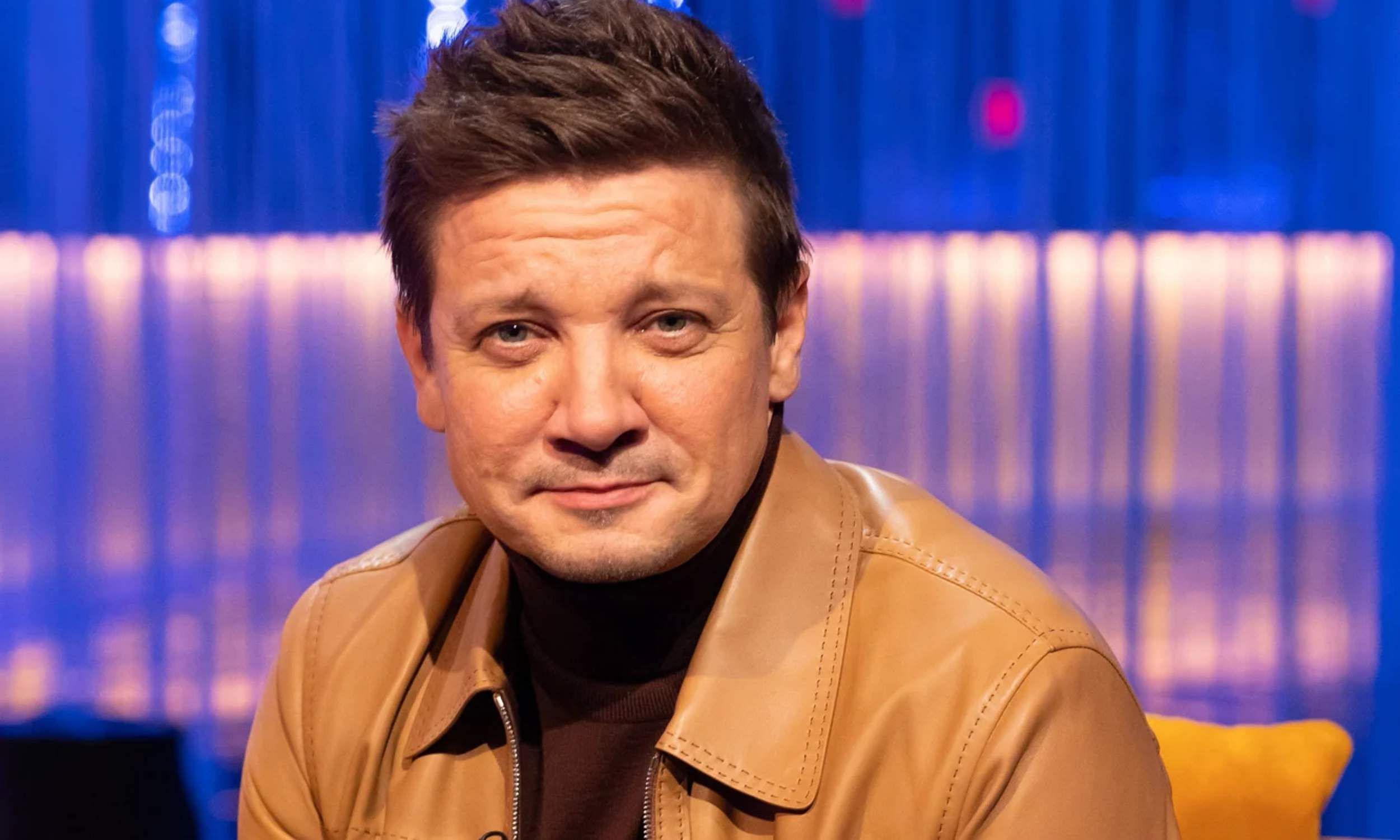 We earlier reported that actor Jeremy Renner is in “critical but stable condition” after suffering injuries due to a weather-related accident. The latest report suggests that the actor is now out of surgery and remains in the intensive care unit.

According to Variety, a statement from the actor’s representative read, “Jeremy’s family would like to express their gratitude to the incredible doctors and nurses looking after him, Truckee Meadows Fire and Rescue, Washoe County Sheriff, Reno City Mayor Hillary Schieve and the Carano and Murdock families.They are also tremendously overwhelmed and appreciative of the outpouring of love and support from his fans.”

It may be noted that Renner suffered blunt chest trauma and orthopaedic injuries in a weather-related accident near Reno, Nevada, on New Year’s day. He underwent surgery on Monday at a nearby medical centre.

The actor had a home near Mt. Rose-Ski Tahoe and the region was hit by a winter storm. Due to this, the electricity supply to around 35,000 houses in Northern Nevada was disrupted.

He is popularly known for his work in The Mayor of Kingstown and Marvel’s Hawkeye series as well as the Avengers and Captain America films. He secured Oscar nominations for The Hurt Locker in 2010 and as a supporting actor for The Town in 2011. Meanwhile, the Mayor of Kingstown’s second season is set to premiere on January 15 on Paramount+.