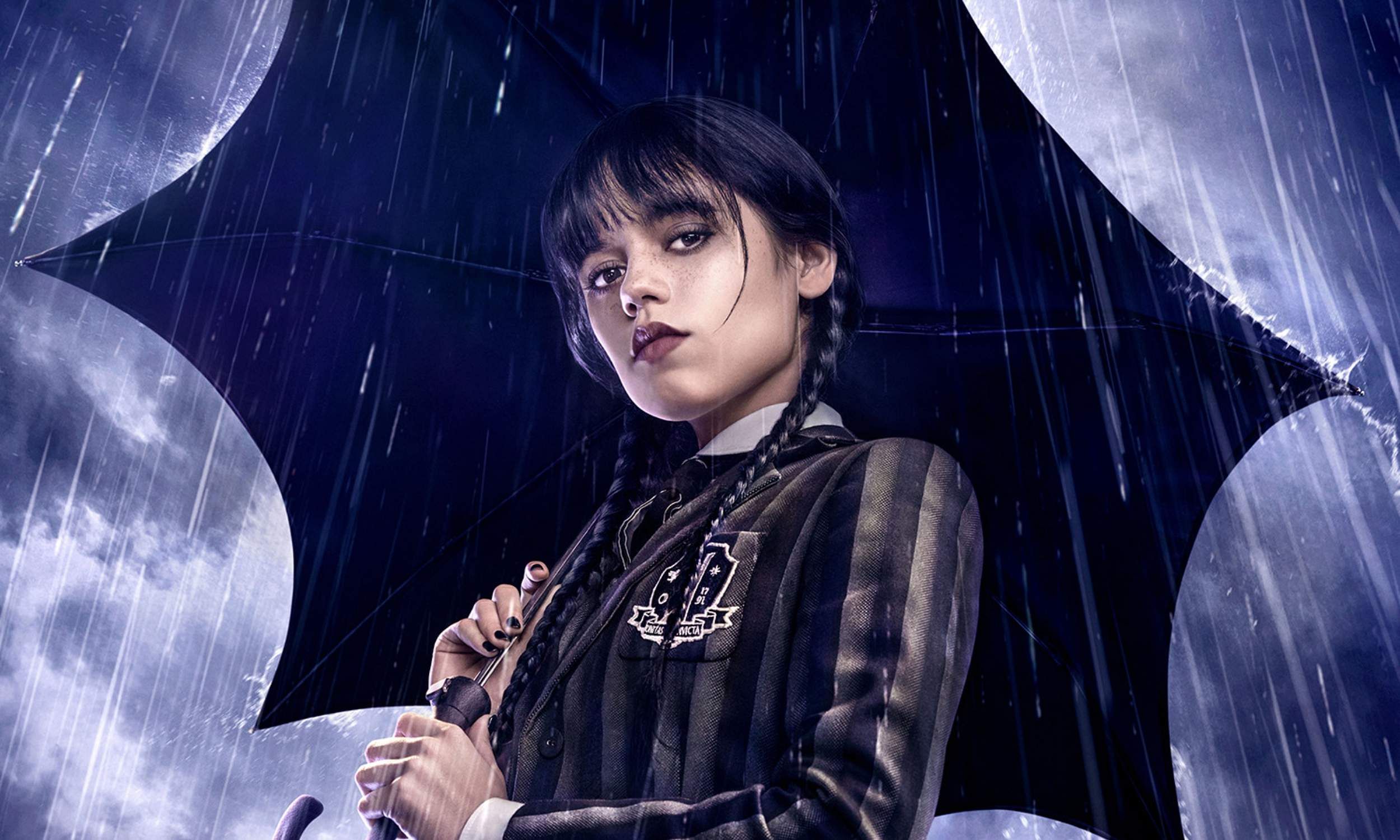 Netflix’s supernatural comedy series Wednesday starring Jenna Ortega, became a smash hit since its debut and went on to become one of the most watched shows of the platform. The show is based on the central titular character Wednesday Addams and garnered over 400 million viewing hours. While the second season of the show is yet to be renewed, reports suggest that there are probabilities for the show to switch its home to Prime Video.

As per reports, the rights of The Addams Family rests with production company MGM (which also backed Wednesday), which has merged with Amazon in 2022. With chances being there for the second season to move to Prime, an official announcement on the same has not been made. While it is still open for Netflix to strike a deal with Amazon to keep Wednesday, it is also reported that the latter platform has no plans to keep all the MGM products exclusive.

Based on the character Wednesday Addams from The Addams Family, Wednesday consists of eight episodes, four of them directed by Tim Burton. Recently, the makers have opened about the possibilities in the storyline of the Addams Family. Show runners Al Gough and Miles Millarhave suggested that the show will continue bringing new mysteries for the titular character to investigate. In addition to this, it will also concentrate on Wednesday’s relationships with people around her, but with special focus to her mother Morticia and friend Enid.