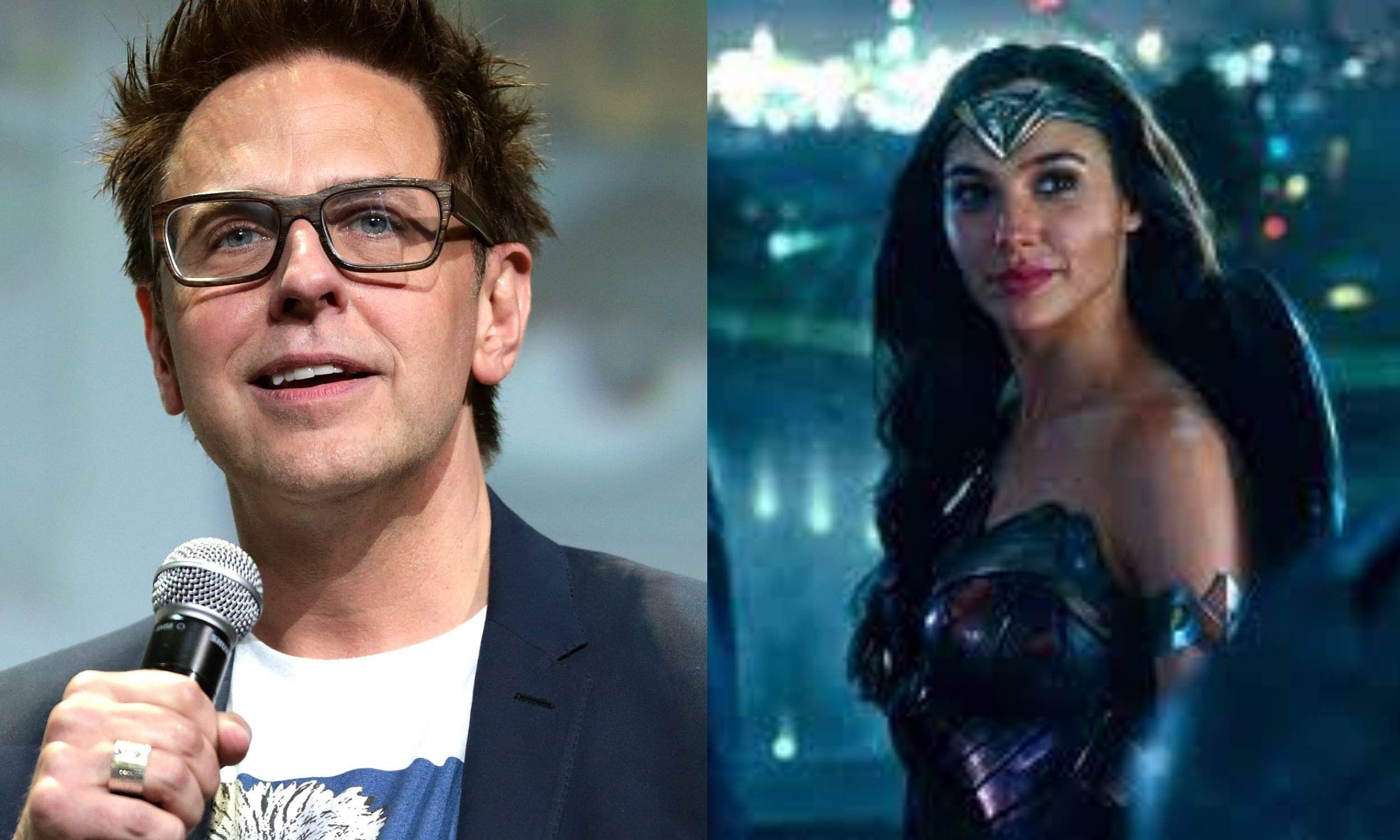 Gal Gadot’s Wonder Woman was first released in 2017, after which a sequel titled Wonder Woman 1984 came out in 2020. Recently, there were rumors that the third film in the series was nixed by DC due to a change in the strategy of future DC films. Debunking the rumors, DC CEO James Gunn tweeted and confirmed that the third installment is still on.

Gunn tweeted, “I hereby debunk it (only because it’s not true),” with a video. His tweet came in response to a user asking the filmmaker and director to debunk the ongoing myths. Gunn also shared another tweet in which he said, “I don’t know what’s out there about Ezra but our slate is 8 to 10 years (but we will only be announcing some of it this month).”

I hereby debunk it (only because it’s not true). pic.twitter.com/tlKSaqxsE7

It was earlier reported that the director of Wonder Woman, Patty Jenkins had submitted a story for the third film but was not approved by the studio’s seniors as it was not in line with the thoughts James Gunn and Peter Safran had for the future films of DC.