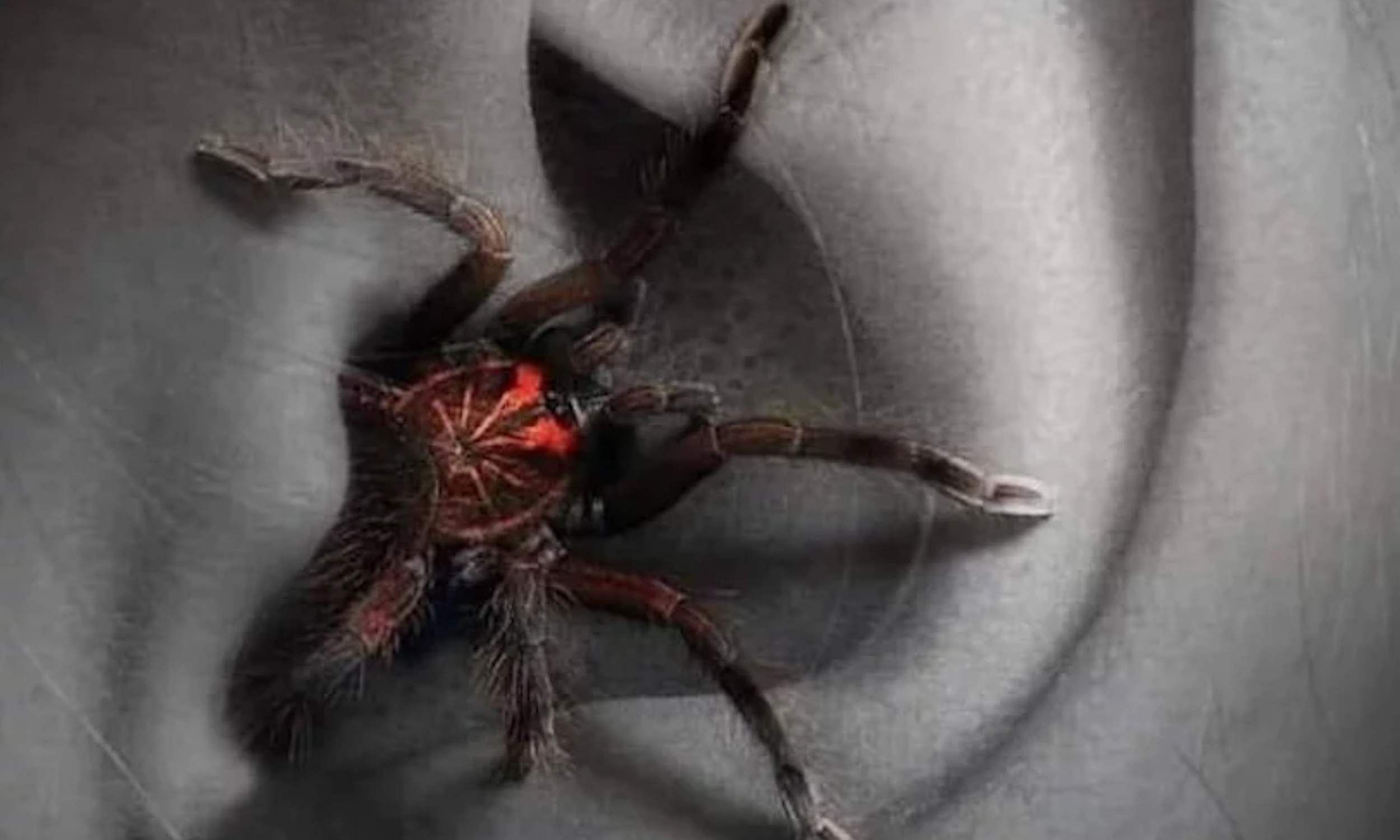 Christopher Landon is reportedly all set to direct the remake of the 1990 horror-comedy Arachnophobia. Landon is best known for making films like Happy Death Day, Freaky,  and Happy Death Day 2U.

The director has also written the screenplay for the film, he is known for writing films like Paranormal Activity 2,3, and 4.

The film is reportedly being developed by Steven Spielberg’s Amblin Entertainment and James Wan’s Atomic Monsters. The original film, directed by Frank Marshall, and as evinced by the title, is based on the fear of spiders. The plot for the 1990 film follows a doctor who moves to a small town while people mysteriously end up dying. He later finds out that a flock of spiders is responsible for these deaths.

While the original film starred Jeff Daniels, John Goodman, and Harley Jane Kozak, the cast for the upcoming remake is yet to be finalized. The Arachnophobia remake is currently scheduled for a theatrical release but the release date is yet to be confirmed.