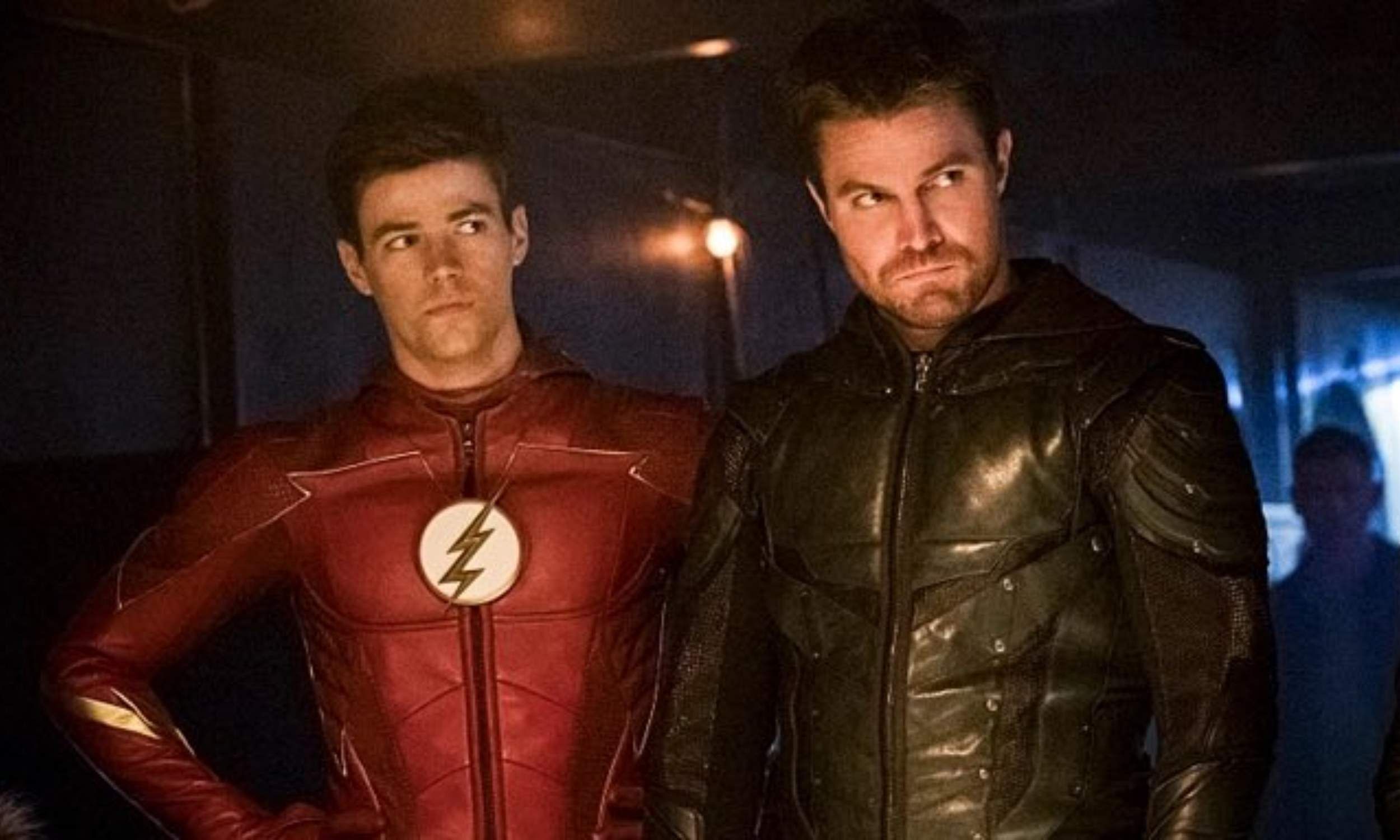 Stephen Amell rose to international prominence by playing the DC comics Superhero Green Arrow in the live-action series Arrow. The series started premiering in 2012 and ended its 8-season run in 2020 while spawning several spinoff series that connected a larger universe known as the Arrowverse.

Now, it has been confirmed that the actor will reprise his role as Green Arrow/Oliver Queen for the spinoff series The Flash’s final season. The ninth and final season of the CW series The Flash season 9 is scheduled to start premiering on 8 February this year.

The actor confirmed the news with a gif where he and Grant Gustin’s Flash appear together. The social media post shared by Amell also had the caption that says, “When Barry calls…Oliver answers…”

When asked about the return of Oliver Queen, the executive producer of The Flash Eric Wallace said, “As soon as our final season was announced, we knew we wanted Stephen to come back and reprise his iconic role as Oliver Queen. After all, it was Oliver who originally launched Barry Allen on his heroic path.”