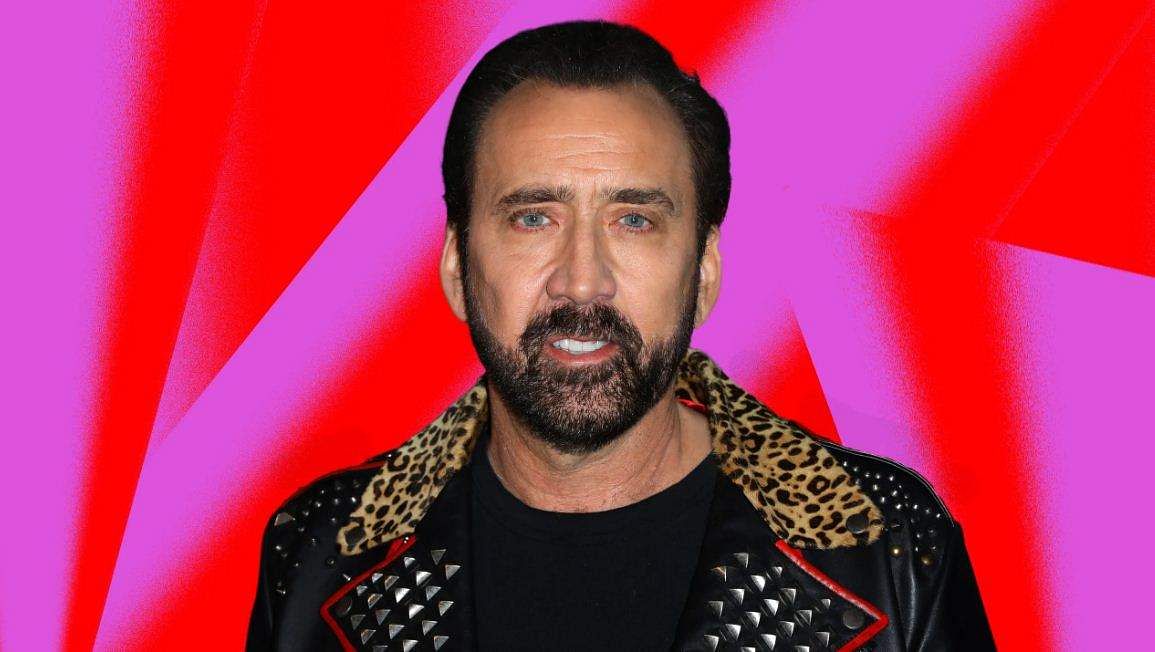 Sony is setting up for a wide cast of Spider-People to appear throughout Miles Morales’s (Shameik Moore) journey in the highly-anticipated sequel Spider-Man: Across the Spider-Verse. One Spider-Man that won’t be present this time will be his old ally Spider-Man Noir, played by Nicolas Cage. In a recent interview with Screen Rant, Nicolas Cage revealed that Sony hadn’t approached him about reprising his role as the Spider-Man Noir, who was one of Miles’s key allies.

Among the multitude of unique Spider-men from alternate universes, Spider-Man Noir was one of the most visually striking allies to arrive in Miles’s world. Noir was a Peter Parker from an alternate 1930s universe explored in his own comic series, and thus donned a trench coat and hat typical of a detective in noir crime fiction.

When asked about whether the vigilante would return for the sequel, however, Cage deferred to Sony. That said, he didn’t fully deny a return because of his liking for the role.

“I wish they would. I love Spider-Man Noir, too. I think that’s a great character. Spider-Man’s the coolest superhero,” he said.

While Cage isn’t reprising his role, a number of returning cast are already confirmed for the film. Moore, of course, will return as Morales while two of his most crucial allies, Gwen Stacy (Hailee Steinfeld) and Peter B. Parker (Jake Johnson) will rejoin him as he delves deeper into the Spider-Verse.

Bryan Tyree Henry will also return as Miles’s father Jefferson Davis along with Oscar Isaac who will appear as Miguel O’Hara aka Spider-Man 2099 after his cameo at the end of Into the Spider-Verse. Screenwriters and producers Phil Lord and Chris Miller are also returning after guiding the original film.

Spider-Man: Across the Spider-Verse releases in theatres on June 2, 2023.