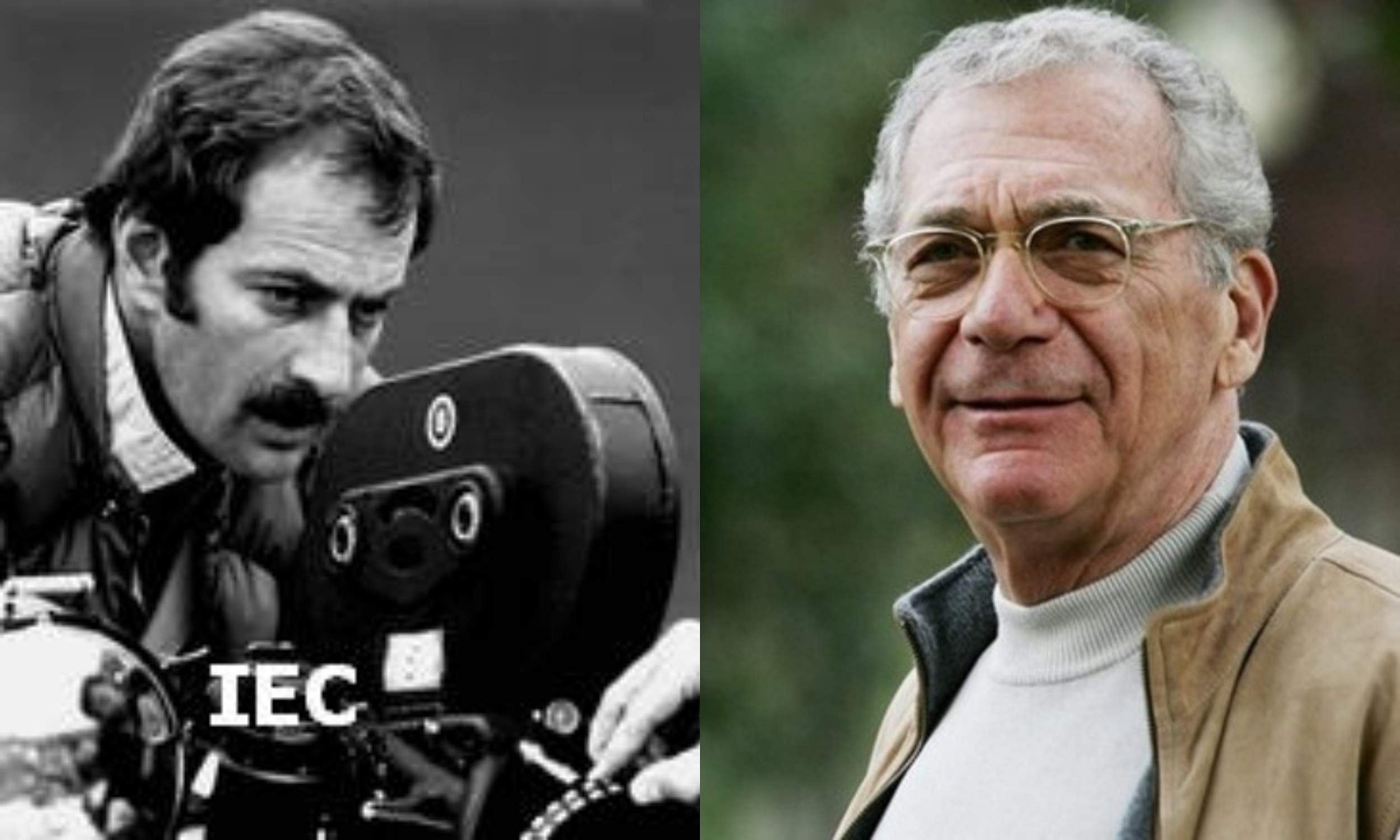 Oscar-nominated cinematographer, Owen Roizman, known for works such as The Exorcist (1973) and The French Connection (1971), passed away on Saturday. The news came from The American Society of Cinematographers, where Roizman was a member and served as president from 1997 to 1998.

Roizman was nominated for the Academy Awards five times during his career. His first nomination came for his work in the film The French Connection. He received another nomination for The Exorcist. He was 86 at the time of his passing.