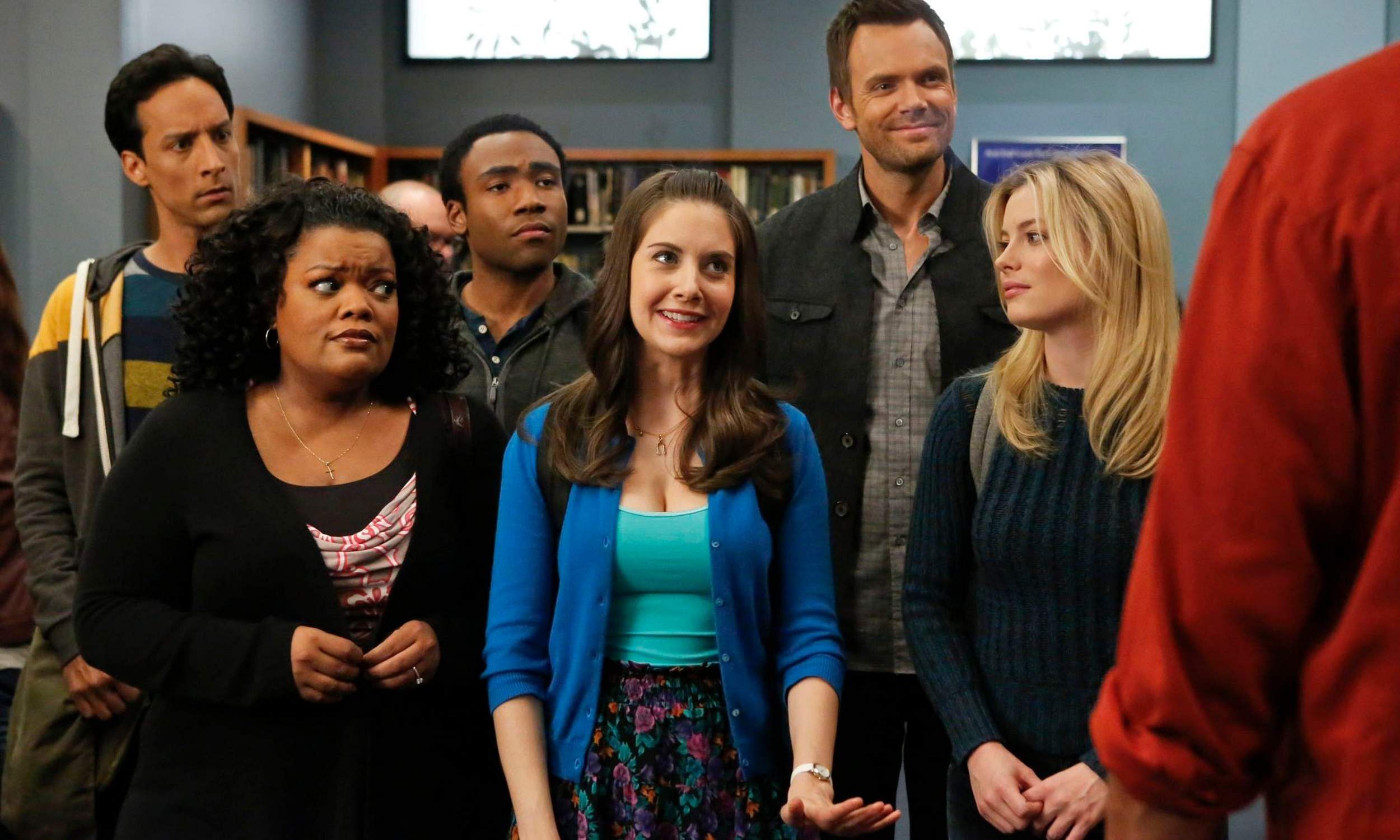 After years of fan requests and the cast and crew being vocal about wanting to return, a Community film was finally greenlit last year. While details regarding the project and its status were largely kept under wraps, cast member Joel McHale has recently come up with an exciting update.

In a recent appearance on Jimmy Kimmel’s talk show, McHale confirmed that the Community film is all set to start going on the floors in June. Community is a comedy series created by Dan Harmon, the co-creator of Rick and Morty. After multiple cancellations and migrations to other networks, the fans of the series conducted online campaigns to revive the series with the ‘six seasons and a movie’ hashtag. The series was subsequently renewed for a sixth and final season with much of the principal cast returning.

While the sixth season was released in  2015, the push to continue the story in the feature-length format was still going strong. Donald Glover went on to have a successful career in music and screenwriting. While it was speculated that he might not return, Harmon recently confirmed that the actor will return for the film.

The cast of the series includes Joel McHale, Donald Glover, Yvette Nicole Brown, Chevy Chase, Danny Pudi, Alison Brie, Gillian Jacobs, and Jim Rash. It is unclear at the moment whether veteran comedian/actor Chevy Chase will reprise his role in the film.