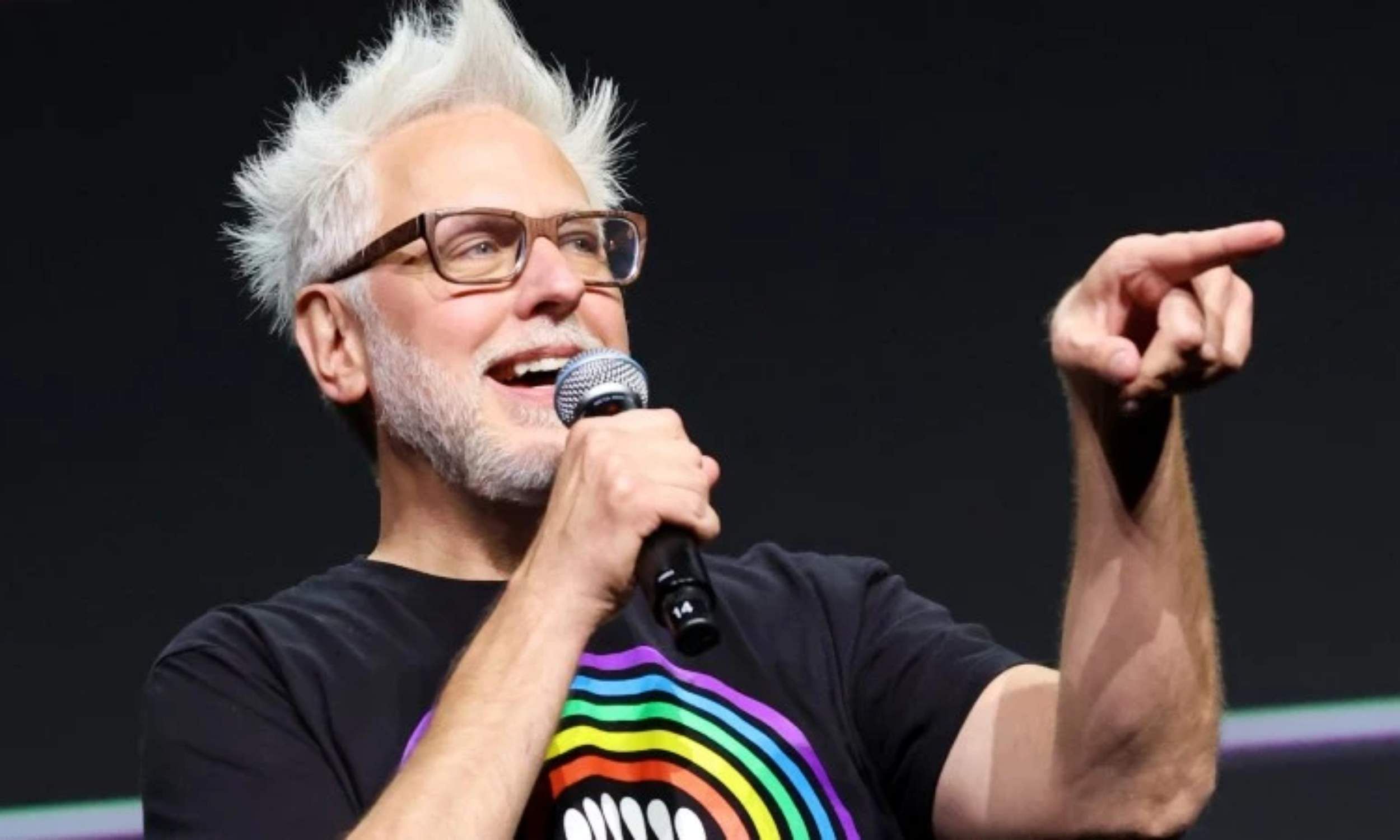 In a recent Tweet, the new head of DC Studios James Gunn revealed that he is writing an unannounced TV series set in the DC universe. He was recently made the co-CEO of the DC Studios along with producer and long-time collaborator Peter Safron.

In a recent Tweet, Gunn spoke about the project that he is recently working on. The caption for the tweet said, “My day: wrote 1/3 of an unannounced DC TV show; ok’d 100 VFX shots, did reference acting for Rocket, & gave editing notes for Vol 3; & had two big DC Studios meetings.”

After James Gunn was made the new head of DC content, he revealed that he is working on a multi-year plan to draft the future of the DC universe. A lot of changes followed his ascension as the head, Henry Cavill was removed as the Superman, Black Adam sequels were cancelled, and plans to move Gal Gadot’s Wonder Woman franchise were axed. On the other hand, James Gunn’s Marvel project Guardians of the Galaxy Vol 3 is currently scheduled to release on 5 May 2023.