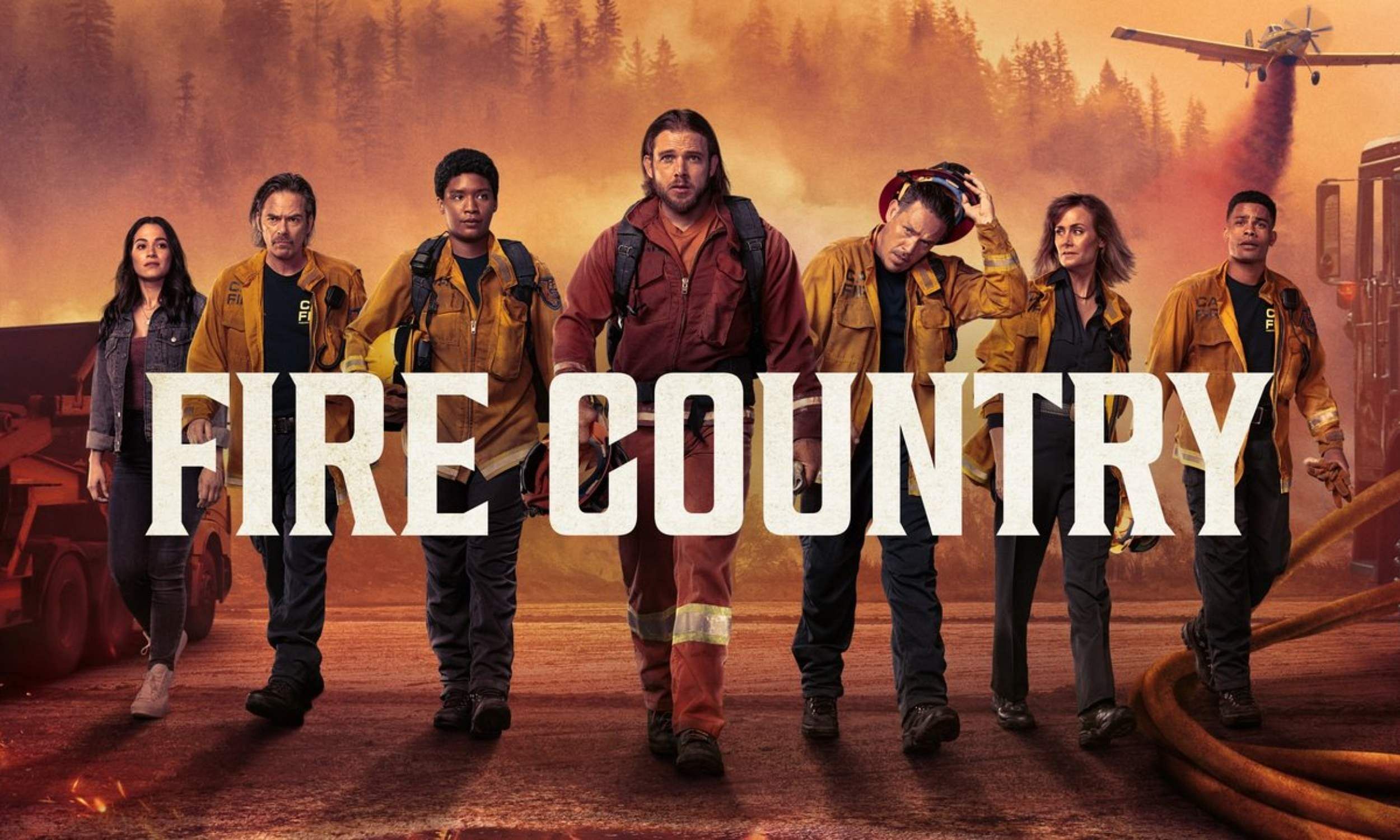 Columbia Broadcasting System (CBS) has renewed its hit series Fire Country for the second season. Created by Max Thieriot, Tony Phelan, and Joan Rater, the series stars Max, Kevin Alejandro, Jordan Calloway, and Stephanie Arcila amongst others in lead roles. Since its premiere in October last year, the series has become one of the most-watched ones on CBS.

The series revolves around Bode Donovan, a young convict with a troubled past. Hoping to redeem himself and shorten his prison sentence, he volunteers for the California Conservation Camp Program in which prisoners assist the California Department of Forestry and Fire Protection, known as Cal Fire. He ends up getting assigned to his hometown in Northern California where he must work alongside former friends, other inmates, and elite firefighters putting out the huge fires that plague the region.

The series is inspired by Thieriot’s experiences growing up in fire country.