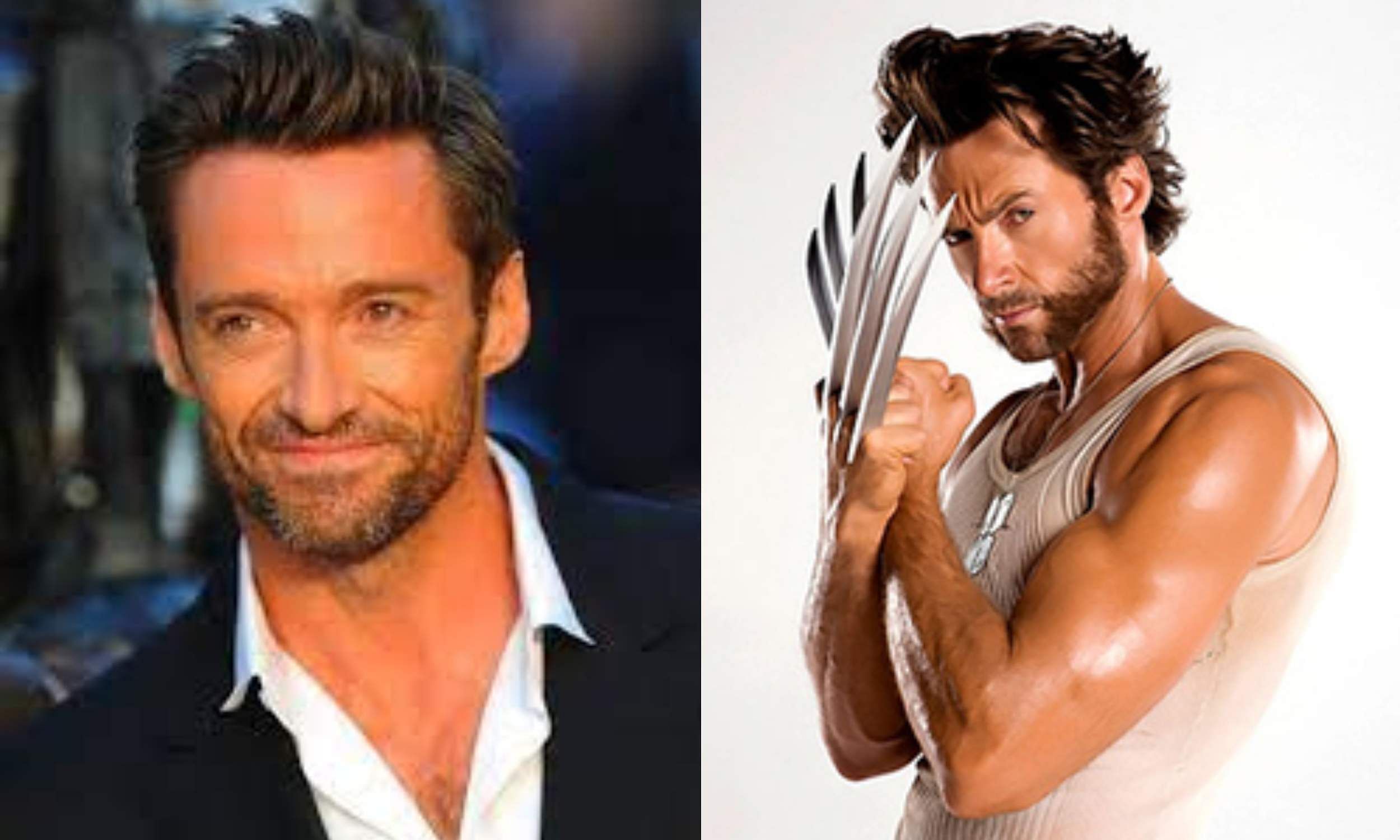 Hugh Jackman, who is currently wrapping up his run on Broadway titled The Music Man, will start filming for the Deadpool sequel this year. Starring opposite Ryan Reynolds, Jackman will be reprising the role of Wolverine in this film too.

In a new interview on HBO Max, the actor talks about how long it will take to get back in shape to portray the superhero. “I’ve learned you can’t rush it. I’ve learned that it takes time,” he said. “So, we have six months from when I finish [Broadway’s The Music Man] to when I started filming. And I’m not doing any other work. I’m going to be with my family and train. That’s going to be my job for six months.”

He also said,  “And I’m really fit right now. There’s one thing that about eight shows a week being on Broadway singing and dancing, is I’m fit. So, I’m healthy. I have a good place to start.”

The third installment of Deadpool is slated for release on November 8, 2024.