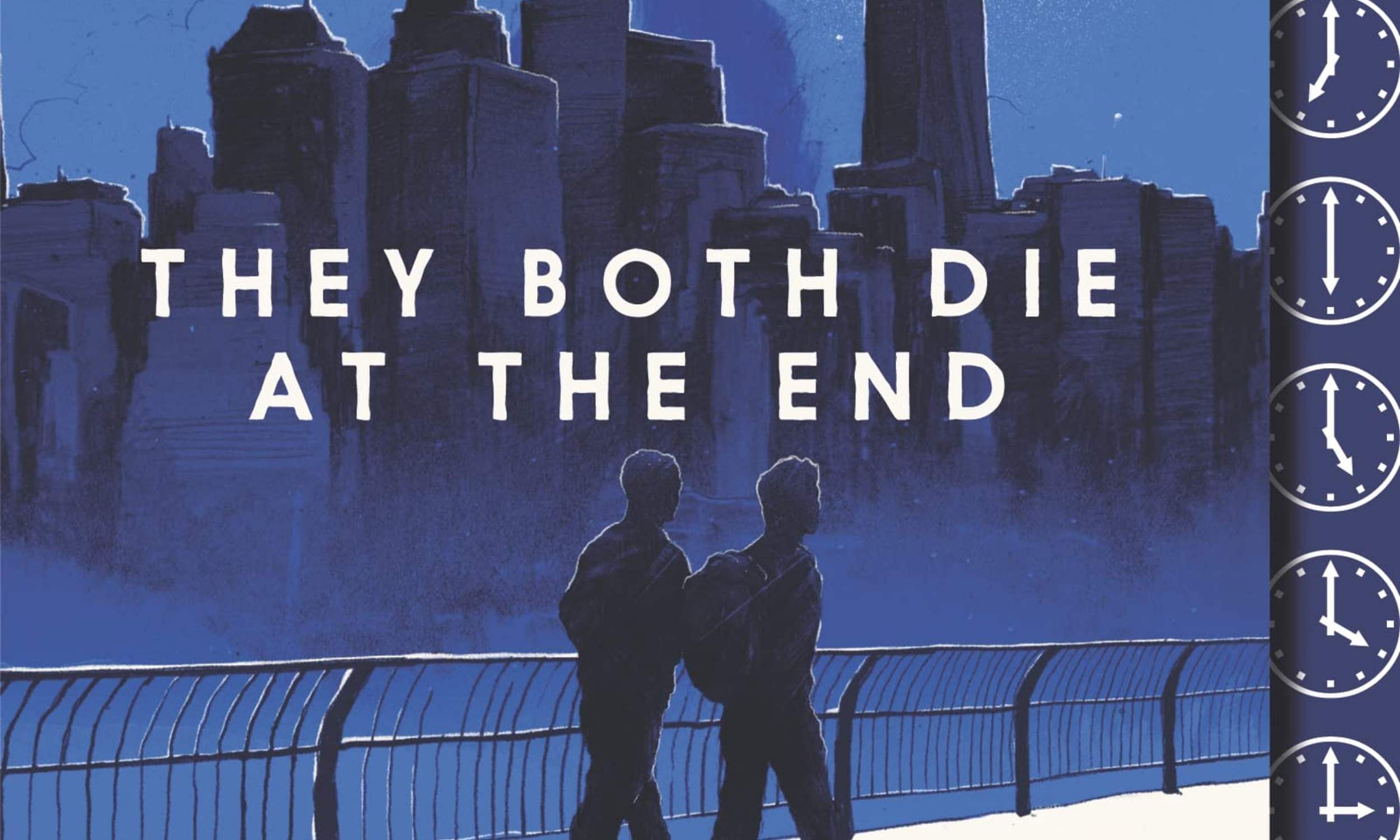 Netflix is set to adapt young adult novel They Both Die at the End authored by Adam Silvera into series. The creator of Bridgerton, Chris Van Dusen, will executive produce the show in addition to penning the script for the pilot episode.

They Both Die at the End revolves around two characters, Mateo Torrez and Rufus Emeterio who are strangers in the beginning, but soon turn out to be star-crossed lovers. As they receive a call from program Death-Cast, which can correctly predict the time a person dies. As both of them are destined to die on the same day, with the help of another app Last Friend, where people can meet during the final days, the strangers embark on an adventure which will make them remember for lifetime.

The book was one of the New York Times best-selling ones and became an instant hit during the pandemic. The author, in 2022, released a prequel book, titled, The First to Die at the End.