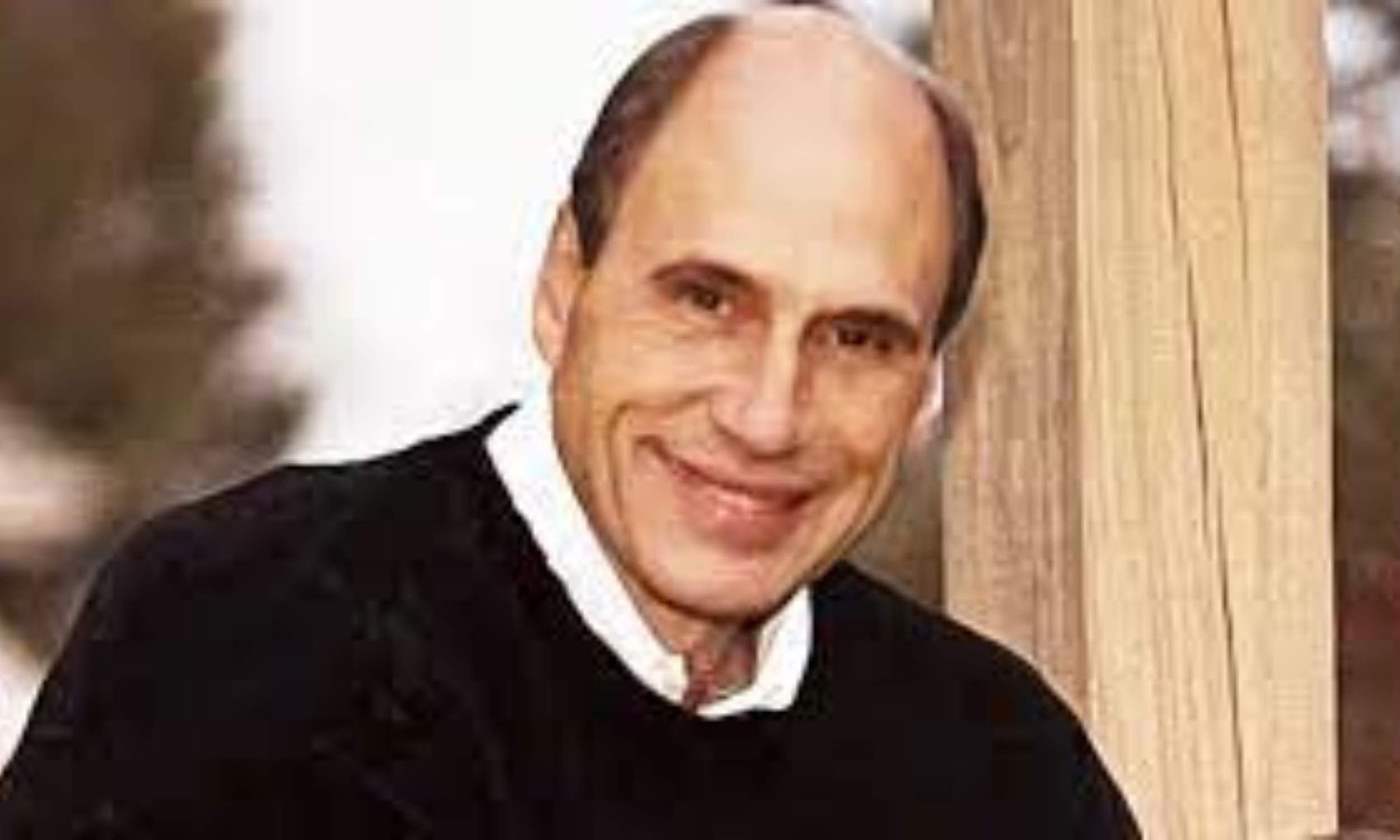 Film editor Mike Hill, who along with his editing partner Dan Haley, collaborated with filmmaker Ron Howard for 22 films, died due to Cryptogenic Organizing Pneumonia (COP), the late technician’s family announced on Tuesday.

Hill has also edited independent films produced in Nebraska such as Full Ride (2001). He was elected as a member of the American Cinema Editors. He is survived by his wife and daughter.