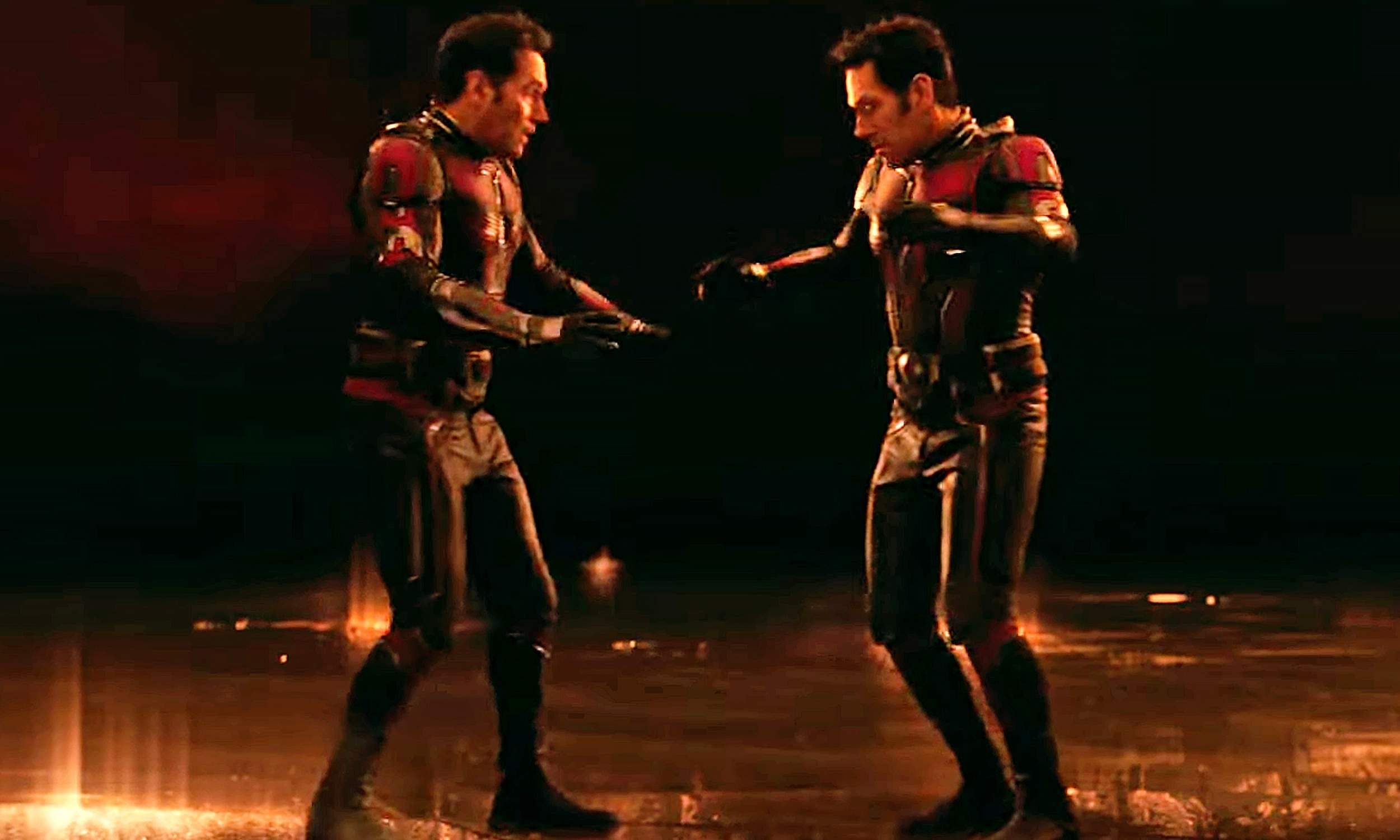 Marvel Studios released a new trailer for Ant-Man and the Wasp: Quantumania on Monday. The first official trailer of this third installment of the Ant-Man film series was released two months ago. While the first trailer conveyed that the characters explore the quantum realm, the new trailer reveals who Kang the Conqueror is.

In the new trailer, when Scott asks Kang who he is, the latter says, “The man that can give you the one thing you want — time.” For the unversed, Kang the Conqueror belongs to an alternate timeline and is trapped in the quantum realm.

The film stars Paul Rudd and Evangeline Lily who will be reprising their roles as Ant-Man (Scott Lang) and The Wasp (Hope Van Dyne) respectively. It introduces, Kathryn Newton as Cassie Lang, Scott’s teenage daughter, and Jonathan Majors as Kang the Conqueror. This film deals with Scott, Hope, Cassie, Janet, and Hank getting trapped in the quantum realm. They’re pitted against Kang, who is their only way out.

Directed by Payton Reed, the film is slated for release on February 17. This film will mark the first film of Phase Five of the Marvel Cinematic Universe (MCU).