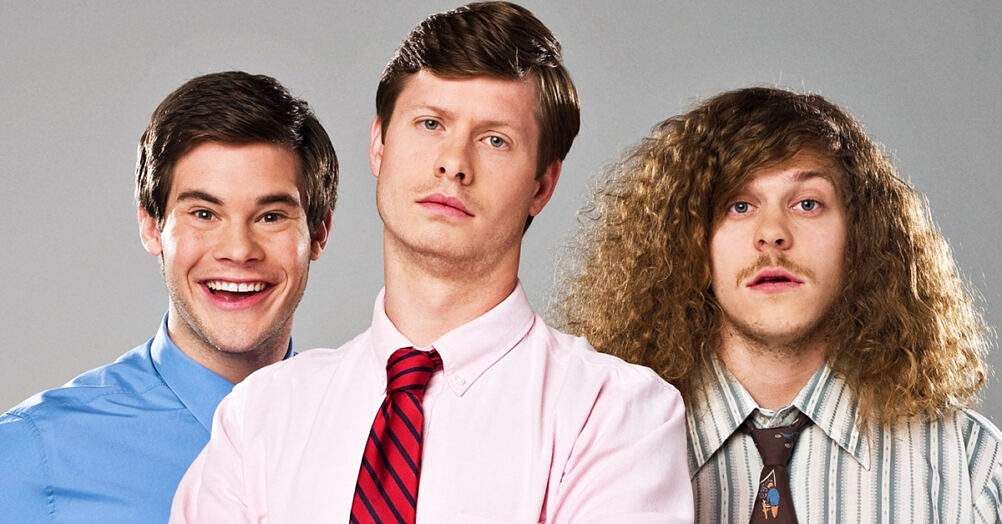 The Workaholics movie has been called off by Paramount Plus. The movie, which would’ve been a continuation of the cult favourite sitcom, was set to begin filming next month.

Star and executive producer Adam Devine announced the cancellation on Instagram, stating that Paramount Plus told them the film didn’t “fit their new “global” strategy”. Devine describes the move as “the loosest b**thole,” and expresses being “b**t hurt” for their fans, for missing out on a chance to “work with my best friends again”, and for “our loyal crew, and other cast members who are now going to have to scramble to find new jobs.” The movie was part of a Paramount Plus slate of productions rife with revivals and reboots, including Teen Wolf, Criminal Minds: Evolution, Grease: Rise of the Pink Ladies, and Fatal Attraction.

The cancellation of Workaholics follows a recent trend of networks and streamers drastically cancelling programs and films in the midst of filming to write the costs off.