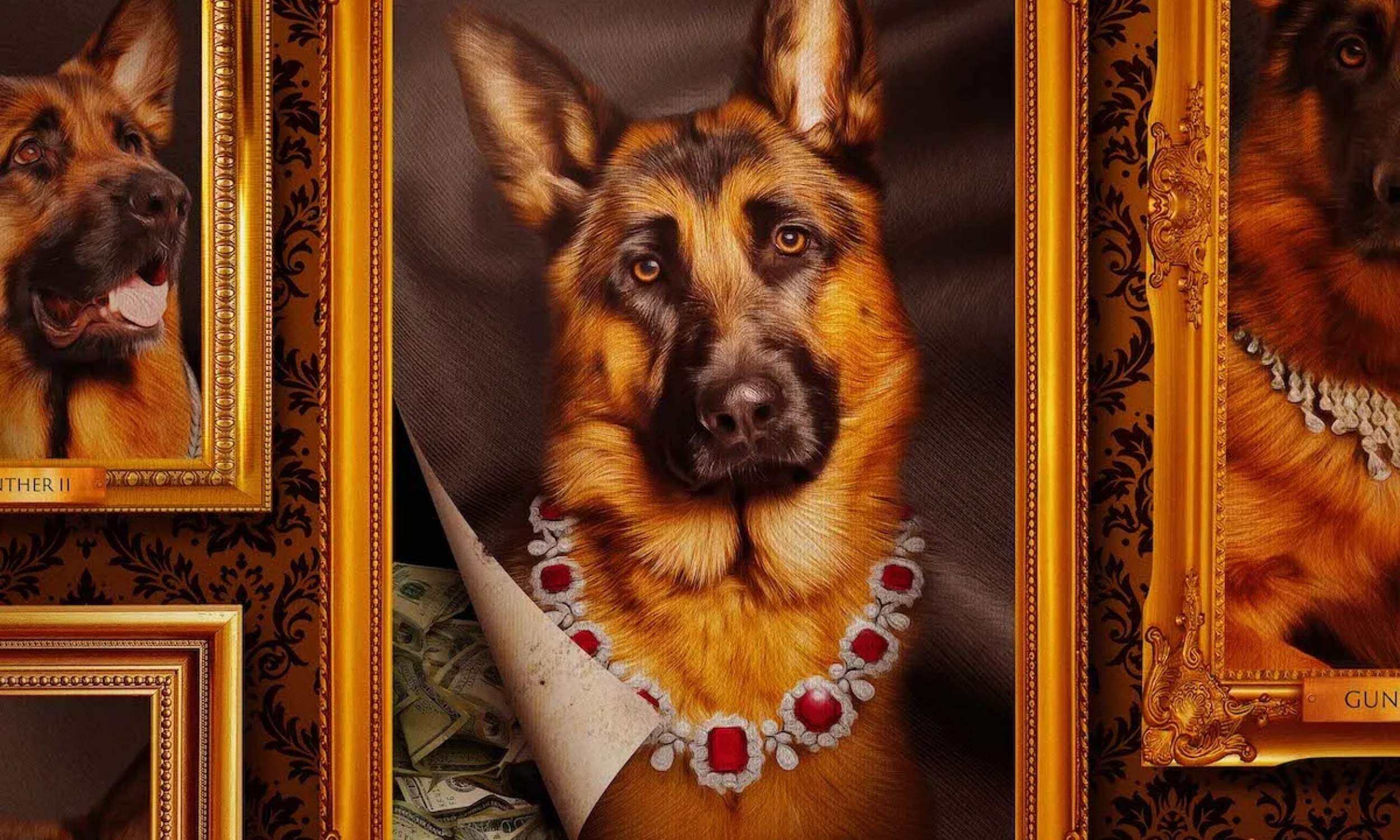 The trailer of Gunther’s Millions, the upcoming Netflix documentary series, was released by the streaming platform on social media. The series will premiere on February 1.

The documentary is about Gunther, a German shepherd who inherited $400 million from a mysterious countess. The documentary revolves around the real-life story of the dog who is left with so much wealth in the care of deceased son’s close friend Maurizio Mian.

Meet Gunther, a German shepherd who inherited $400 million from a mysterious countess.

But behind the world’s richest dog lies a tale of deception. Gunther’s Millions premieres February 1 pic.twitter.com/9EerBNl49X

“The 400 million dollar dog! For the last three decades, the dog’s riches have been built into a vast empire across two continents, including luxurious mansions, a glamorous entourage, and even a pop music group. But as any good pup can tell you, it’s always worth digging a little deeper,” reads the synopsis.