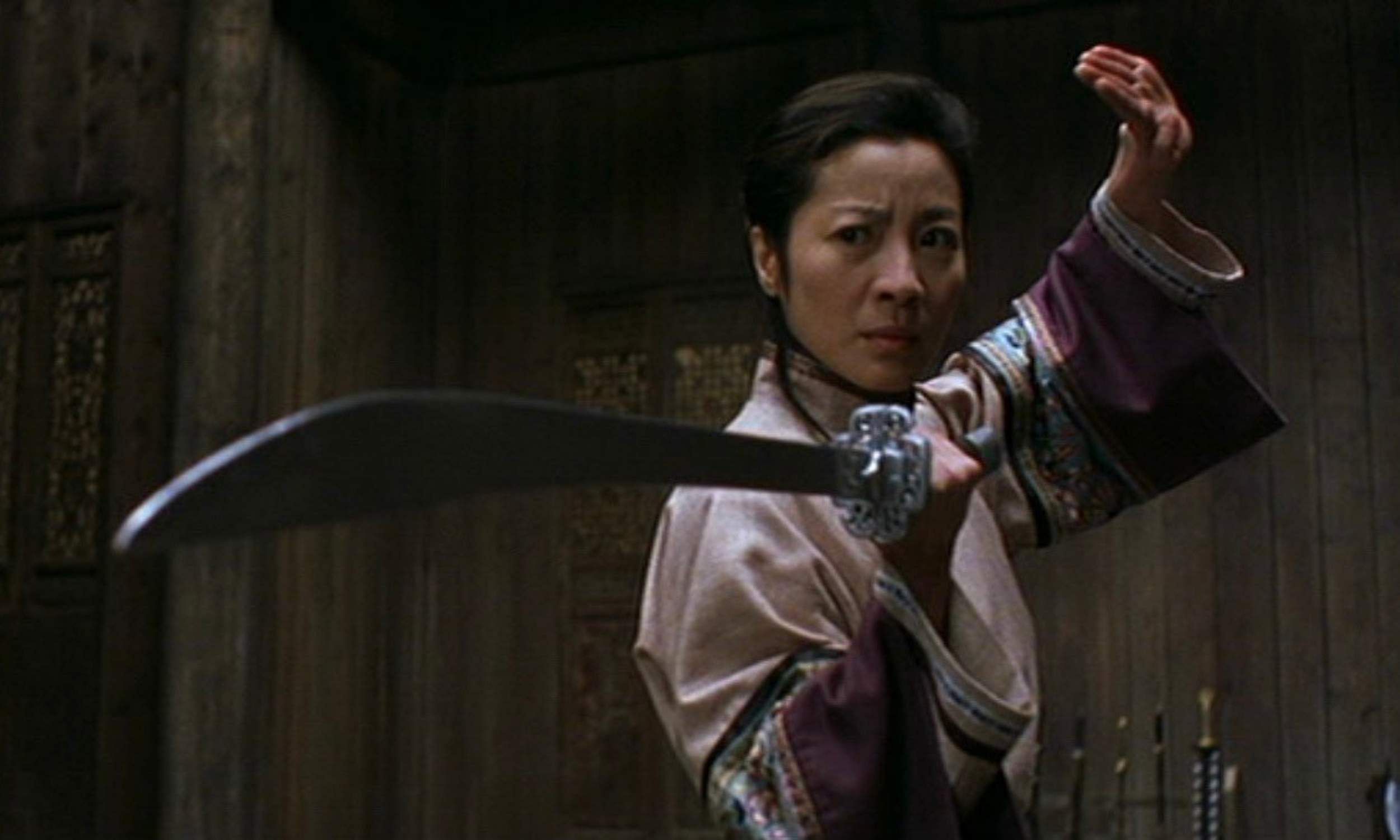 A television series based on the hit 2000 film Crouching Tiger, Hidden Dragon is reportedly in development by Jason Ning who is best known for producing Silk: Spider Society. The series will reportedly be a reboot of the story and is being developed as a part of Ning’s overall deal with Sony Pictures Television. The upcoming live-action series will be made for MGM+ and Amazon Prime Video.

Jason Ning will adapt Wang Dulu’s Crane Iron pentalogy, the novel series upon which the film is originally based. The novels revolve around the struggles of an ancient Chinese warrior called Youxia and his struggles across four generations.

The original film was directed by Ang Lee and starred Michelle Yeoh, who recently won the Golden Globes Award for her performance in Everything Everywhere All At Once. The film went on to win an Academy Award.

It is unclear at the moment whether the series will have the original cast from the film but since it is a complete reboot, a completely new cast and creative team are expected to be brought in.