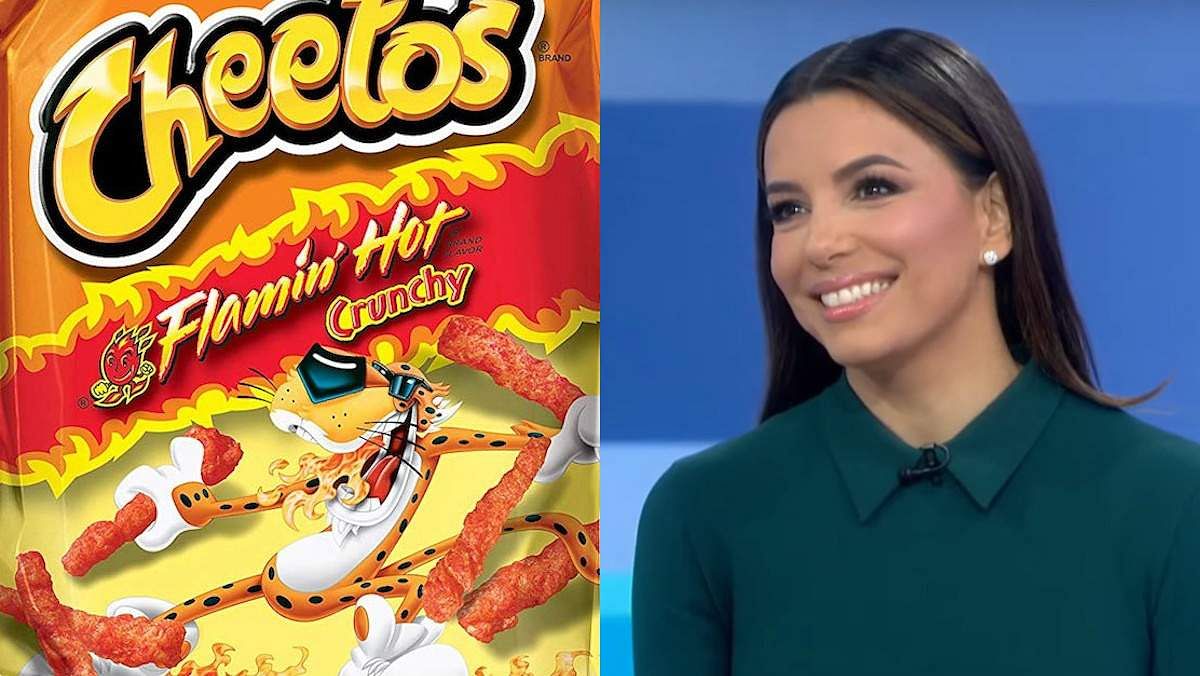 Searchlight Pictures has finally set a release date for Eva Longoria’s directorial debut feature Flamin Hot. The feature will stream exclusively on Hulu later this year. The feature is based on the life of Richard Montañez, who invented Flamin’ Hot Cheetos. The film revolves around Jesse Garcia as Montañez, the son of a Mexican immigrant. He came up with the idea for Flamin’ Hot Cheetos inspired by the flavors of his community, and in turn, ended up disrupting the food industry forever.

Longoria directs from a script by Lewis Colick and Linda Yvette Chávez. Taking pride in her community and showcasing excitement over the new feature Langoria said at the wrap of the production in August last year, “I’m so honored to have led this team in telling a beautiful story where people can see themselves in these characters and are inspired by the endless beauty and talent that is so rich in our community.” Sharing her excitement she said, “Every day we were on set, I was reminded again and again by our amazing cast and crew that our community is smart, creative and endlessly talented.”

Flamin Hot has cinematography by Federico Cantini, while is scored by Brazilian composer Marcelo Zarvos. DeVon Franklin of Franklin Entertainment has produced the feature.

Flamin Hot will premiere on Hulu on June 9.