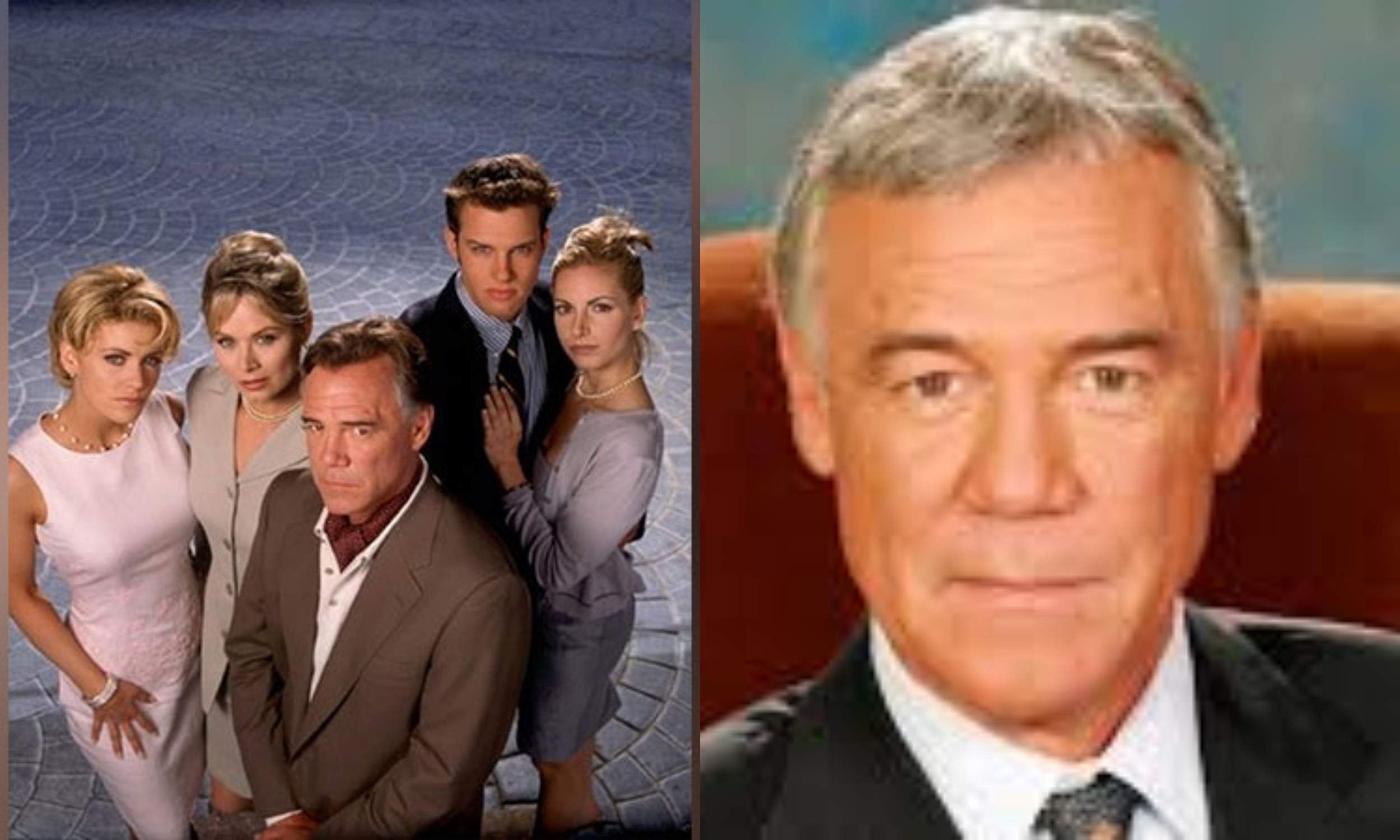 Ben Masters, who played the role of Julian Crane in the soap opera Passions passed away on Wednesday. At 75, the actor succumbed to COVID-19 after a longtime battle with Dementia. Masters is survived by his sister and nieces.

In Passions, he portrayed the womanising heir apparent of the affluent and influential Crane family in the series from 1999 to 2008. From the 1970s until the 1990s, Masters contributed to a number of TV miniseries, including Celebrity and Noble House. With a brief appearance on Another World in 1982, he launched his soap opera career.

The actor is also known for his role in films such as All That Jazz, Mandingo, Dream Lover, and Key Exchange. Additionally, he appeared in a few TV shows as a guest star, such as Kojak, Barnaby Jones, Murder She Wrote, Petrocelli, etc.