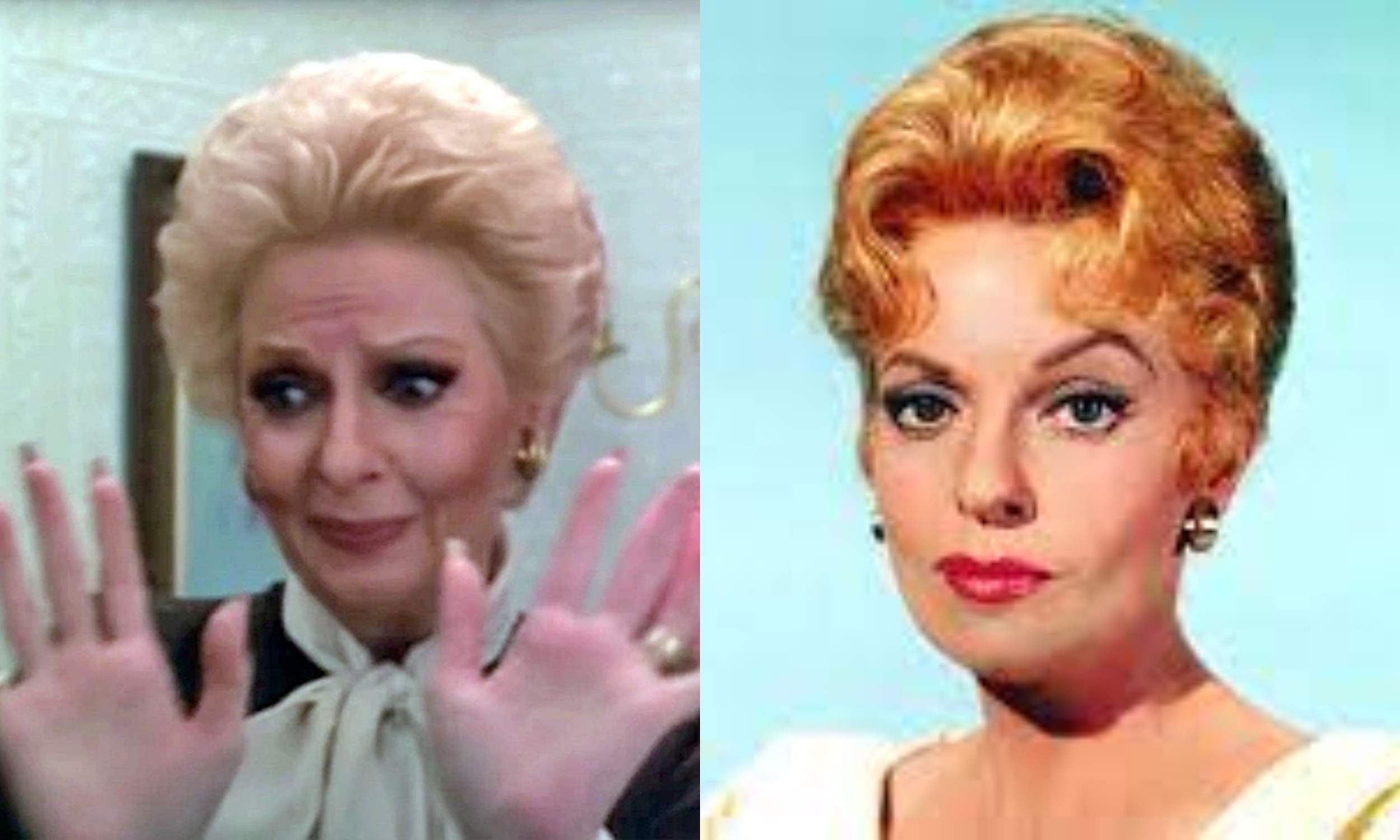 Carole Cook, the protege of Lucille Ball, who is known for her roles in Sixteen Candles and Incredible Mr. Limpet passed away on Wednesday. The 98-year-old actor succumbed to heart failure three days prior to her birthday. The news came from her husband, actor Tom Troupe.

The actor started her film career in 1963 with Palm Springs Weekend. Her stint in acting began with her career in theatre, as the actor has had three runs on Broadway. Before coming to films, she started her television career with U.S. Marshal in 1959. Cook has also been featured in shows like Grey’s Anatomy, Magnum, P.I., and Major Crimes.

In Sixteen Candles she played the role of the emotional and loving Grandma Helen to Molly Ringwald’s character. Lucille Ball convinced her to change her first name from Mildred to Carole in honor of the actress she most admired, Carole Lombard.