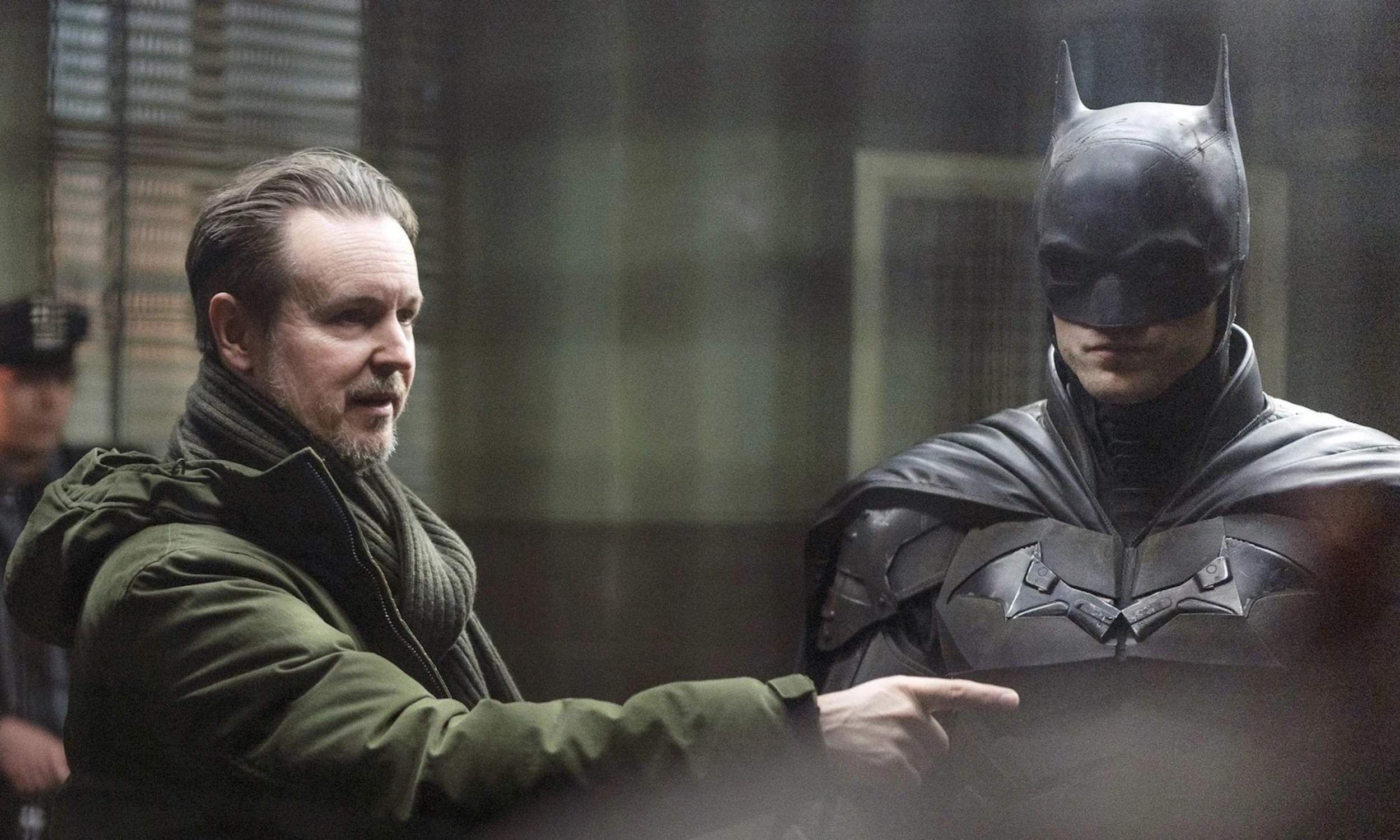 At time when several projects under the DC universe is going through changes, filmmaker Matt Reeves has confirmed that he is indeed working on The Batman sequel. In an interview with Collider, the director mentioned that he is working with Mattson Tomlin for a film. Interestingly, Mattson also wrote The Batman script along with Matt.

The Batman released in 2021 to a box office and critical success, after which Warner Bros announced the sequel along with some spinoff series in development.

However, after James Gunn and Peter Safran took the positions as heads of DC Studios, several changes took place which impacted the cinematic universe. From Henry Cavill exiting as Superman to Wonder Woman 3 being scrapped, things lay uncertain for the characters and actors’ future within the cinematic universe.

However, in the interview with Collider, Reeves while not directly mentioning about The Batman sequel, dodged the question by saying, “I’m not going to answer that question, but we are working on a movie. I’ll put it to you that way. We’re deep in it and my partner and I are writing, Mattson [Tomlin] and I are writing, and it’s really exciting, and I’m really excited about what we’re doing.”

Also referring to Robert Pattinson who played Batman, Matt said that he is “really excited to be doing that with Rob”, because he thinks Robert is “such a special person and actor”.