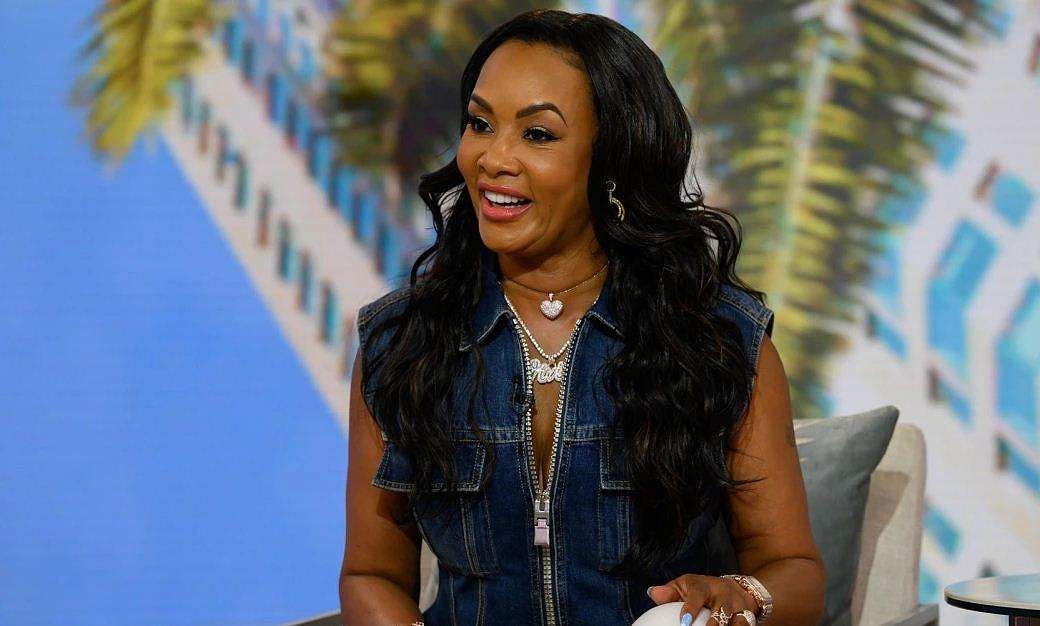 The release of a third Kill Bill film is currently tentative, but thanks to SZA, fans of the popular Quentin Tarantino film can look to her latest music video for her song Kill Bill. The song for the music video is in its entirety a homage to the hit film, with SZA out on a revenge spree as the Bride, dressed in a red version of the character’s iconic yellow suit, complete with a black version of the bangs hairdo sported by Uma Thurman. Also featured is the character of Vernita Green, code-named Copperhead, with Vivica A. Fox returning to reprise the role.

The Oscar-winning director in a recent appearance on Joe Rogan’s podcast, he teased the direction he would want the third film to follow.