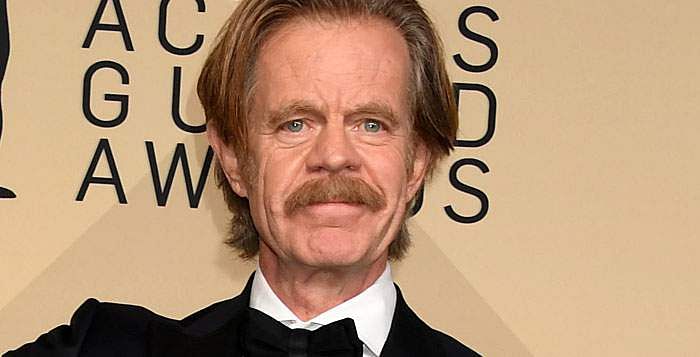 Kingdom of the Planet of the Apes‘ cast is growing bigger each day. The newest addition to the cast is William H Macy. He joins the cast of Owen Teague, Freya Allan, and Peter Macon. Currently, the details of Macy’s character are kept under wraps.

The Maze Runner franchise helmer Wes Ball is set to direct the new film in the franchise from a screenplay written by Josh Friedman, Rick Jaffa, Amanda Silver, and Patrick Aison. While the plot details of the film are scarce, Kingdom of the Planet of the Apes will serve as a new chapter in the franchise. It is expected to be set many years after the events of War For the Planet of the Apes. Principal photography began in Disney Studios Australia in October.

Academy Award-nominated Macy is well known for playing Frank Gallagher in Showtime’s Shameless. He has features like Fargo, Air Force One, Boogie Nights, Magnolia, Jurassic Park III, Seabiscuit, and The Lincoln Lawyer to his credit.

Kingdom of the Planet of the Apes will be released in theatres on May 24, 2024.