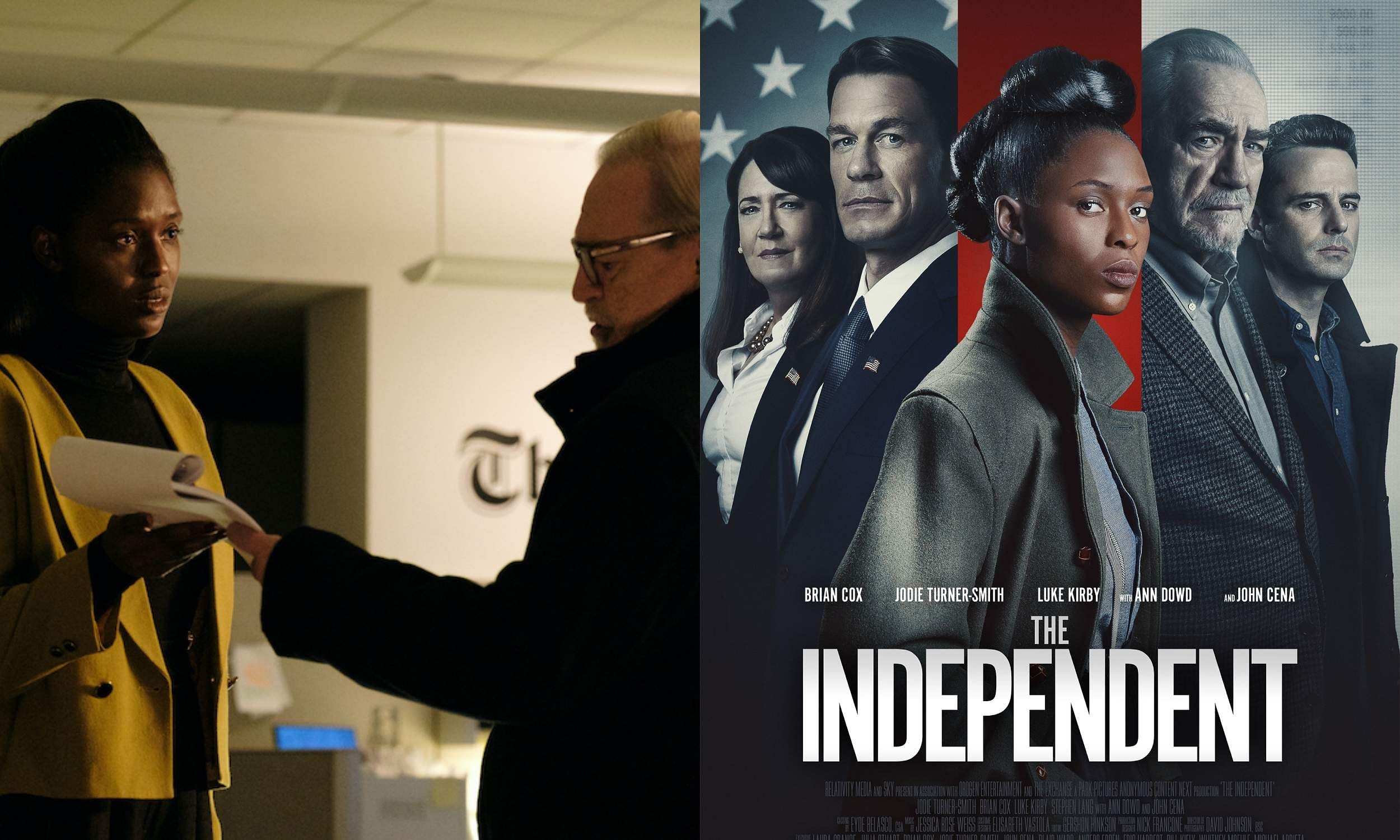 The trailer of the political thriller The Independent was released yesterday and it showed Brian Cox as an esteemed journalist. He works with a younger colleague, played by Jodie Turner-Smith, to investigate budget cuts. John Cena plays an independent candidate who is going up against the first female presidential candidate portrayed by Ann Dowd.

Written by Evan Parter, the film is directed by Amy Rice. The story is set in the final weeks of the most consequential presidential election in history and follows an idealistic young journalist who teams up with her idol to uncover a conspiracy that places the fate of the election, and the country, in their hands.

The Independent will be produced by Ryan Cunningham of Anonymous Content along with Sam Bisbee of Park Pictures, Thea Dunlap, Caddy Vanasirikul of The Exchange, and Parter. Lance Acord, Jackie Kelma, O’Shea, and Nat McCormick are serving as executive producers.