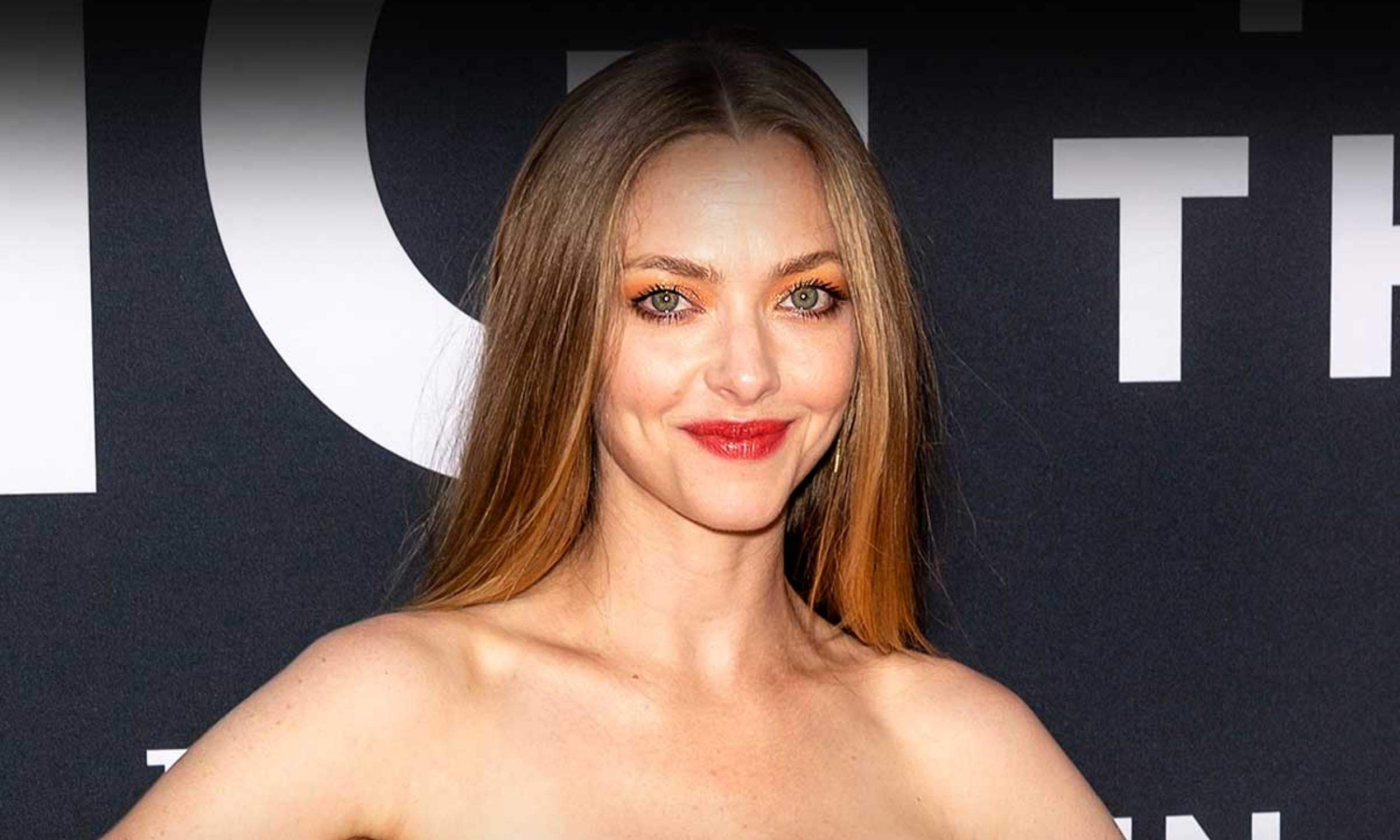 Actor Amanda Seyfried, popularly known for playing Sophie in 2008’s hit musical film Mamma Mia!, recently opened up about her absence at the Golden Globes award ceremony. She hinted at the possibility of the third instalment of Mamma Mia, according to Collider.

Speaking to the Entertainment Tonight portal, Seyfried said she was working on an unnamed musical and clarified that it is not related to Mamma Mia. She further noted that the project she is currently working on is a stage play based on Thelma and Louise, which also features Evan Rachel Wood.

Later, speaking about the possibility of Mamma Mia 3, Seyfried said, “I have absolutely no power, but we are waiting for the call. Do you know what I mean? There are enough ABBA songs, and Judy Craymer is 100% on board. I don’t know what the Universal people are doing.”

Meanwhile, Seyfried also revealed that she would be interested to make a cameo in the Mean Girls Broadway musical however she is not sure about it.