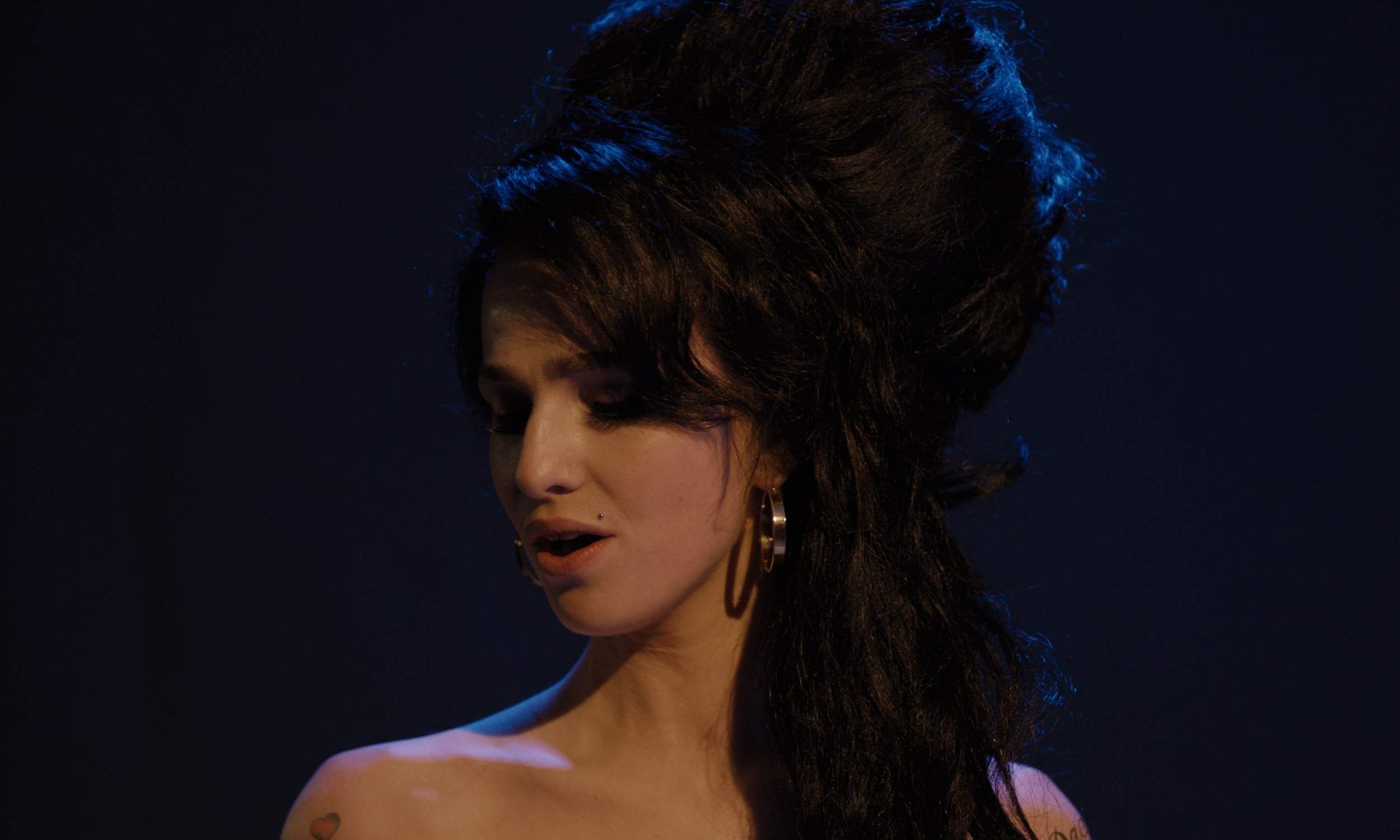 The first look poster of Back to Black, the upcoming biopic of late musician Amy Winehouse, was released by the makers on social media recently.

The film is directed by Sam Taylor-Johnson, with Marisa Abela portraying the late singer, onscreen.

One of music’s greatest artists, Amy Winehouse, comes to the big screen in Sam Taylor-Johnson’s Back to Black. With cameras rolling from next week, we’re thrilled to release this first look at rising star Marisa Abela as Amy. pic.twitter.com/owZGXwOWP3

Amy Winehouse was a popular English singer and songwriter, who won various awards, including Ivor Novello Award for for Best Contemporary Song from the British Academy of Songwriters, Composers, and Authors, for the song Stronger Than Me. She released Back to Black in 2006 which garnered international success and became one of the best-selling albums of UK. Amy died of alcohol poisoning in 2011 at the age of 27, after struggling with substance abuse and addiction.

The upcoming biopic is backed by Focus Features, Monumental Pictures and Studio Canal. With screenplay by Matt Greenhalgh, it is executive produced by Nicky Kentish-Barnes, Ron Halpern and Joe Naftalin.

Back to Black will concentrate on Amy’s creative journey in the field of music, her rise to the stardom and the emotions the late singer felt through the glitz and glamour she travelled through.

“My connection to Amy began when I left college and was hanging out in the creatively diverse London borough of Camden. I got a job at the legendary KOKO CLUB, and I can still breathe every market stall, vintage shop and street… A few years later Amy wrote her searingly honest songs whilst living in Camden. Like with me, it became part of her DNA. I first saw her perform at a talent show at Ronnie Scott’s Jazz Club in Soho and it was immediately obvious she wasn’t just ’talent’… she was genius. As a filmmaker you can’t really ask for more,” said Taylor-Johnson as per The Hollywood Reporter.