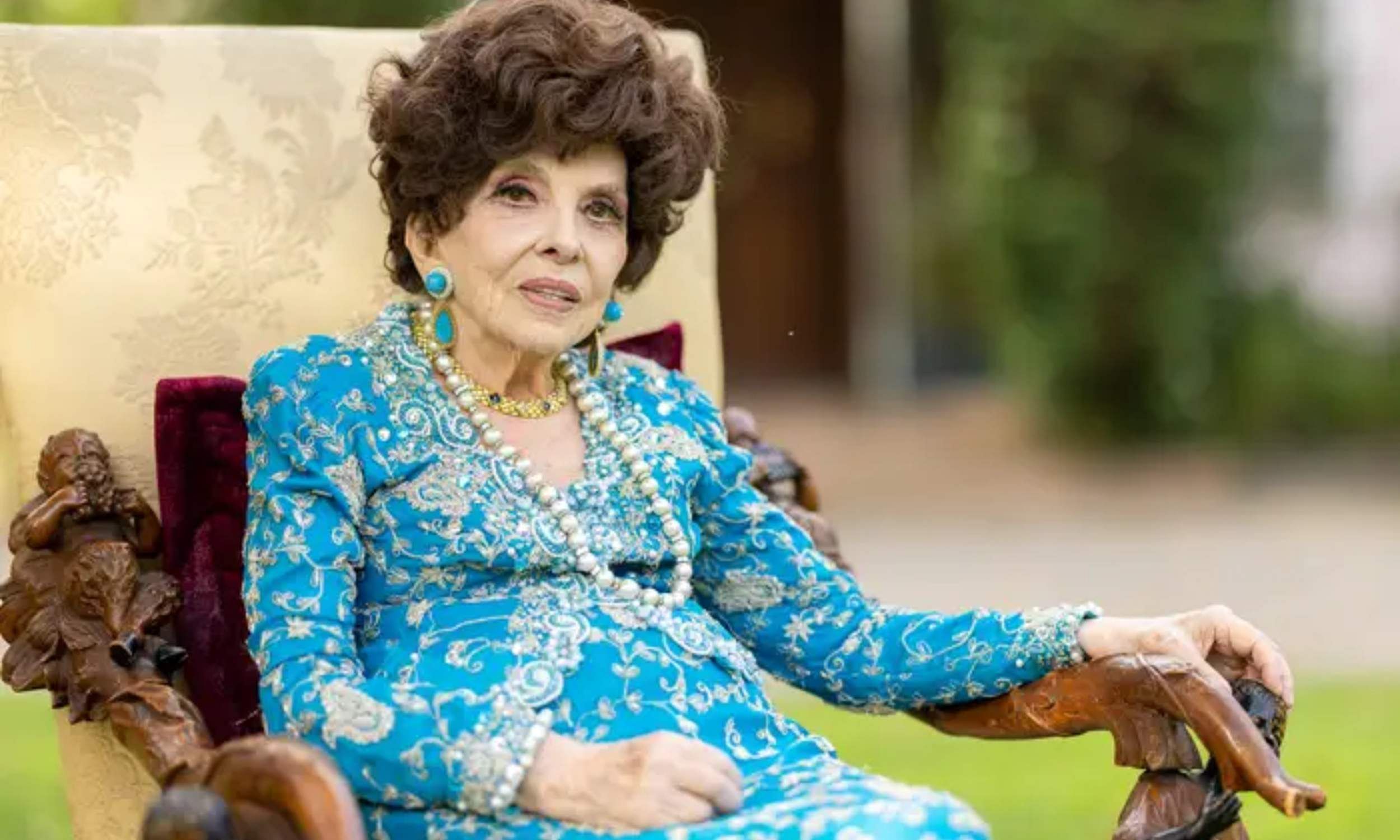 Italian actor Gina Lollobrigida who featured in Fanfan la Tulipe, Beat the Devil, Trapeze, and an icon in the European cinema, died at the age of 95.

The actor took her last breath at a clinic in Rome however the cause of her death has not been cited, as per Italian news agency Lapresse. She is survived by a son.

Born in Subiaco in Italy, Gina began her career as a model and participated in beauty contests, before she made her feature film debut in 1946 with Black Eagle. After working in a few films, went on to star in French film Fanfan la Tulipe, alongside Gerard Philipe in 1952. The film soon became a success and acclaimed. The actor later made her debut in American films with the 1953 Beat the Devil. The film also features Humphrey Bogart and Jennifer Jones. She was also part of some big projects like Solomon and Sheba, Never So Few, Come September, Trapeze, among others. Gina also played the role of Esmerelda in the remake of The Hunchback of Notre Dame. She won Golden Globe Henrietta Award, World Film Favorite – Female, for Come September.

Gina also practiced photojournalism and sculpting. She was awarded a star on the Hollywood Walk of Fame.