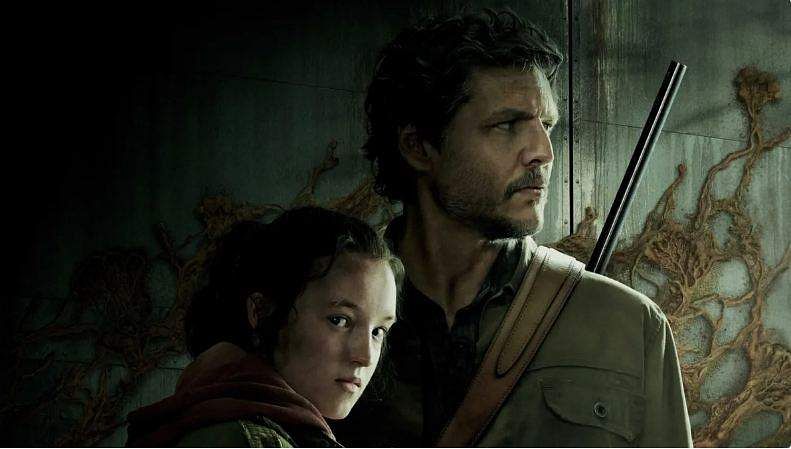 The long-awaited series adaptation of the much-loved video game, The Last of Us, was released on January 15.

Even as audiences across the world lauded the first episode, the sentiments have been echoed by the critics too, who seem to be marvelled by the series.

Rebecca Nicholson of Guardian gave the first episode, titled When You’re Lost in the Darkness, five stars, and called it, ‘one of the finest TV shows you will see this year.” Meanwhile, Simon Cardy of IGN, said that the series premiere “hits home thanks to heart-wrenching performances but also its technical artistry.”

Apart from billing the series premiere as the greatest video game adaptation ever made, fans and critics have been effusive with their praise about the performances, writing, production design, and score.

The Last of Us is created by Craig Mazin and Neil Druckmann. Mazin is known for creating the critically acclaimed series Chernobyl. Starring Pedro Pascal and Ella Ramsey in the lead, The Last of Us also features Gabriel Luna, Merle Dandridge, Anna Torv, Nick Offerman, Murray Bartlett, Nico Parker, and Storm Reid in important roles.