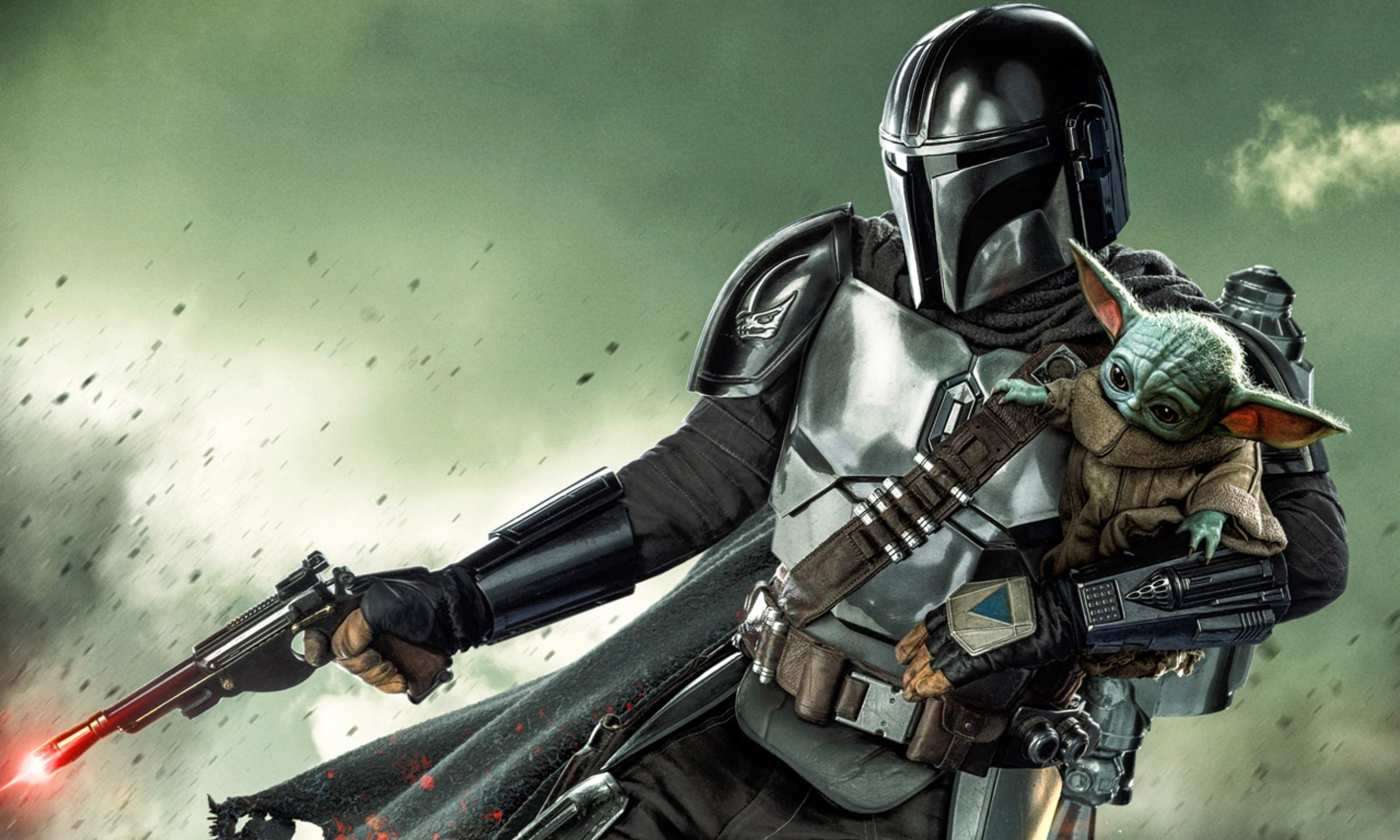 The makers of The Mandalorian released the trailer of the third season on social media on Tuesday.

The new season of #TheMandalorian starts streaming March 1, only on @DisneyPlus. pic.twitter.com/2SsRS4FtLB

The Mandalorian will stream on Disney+ on March 1.