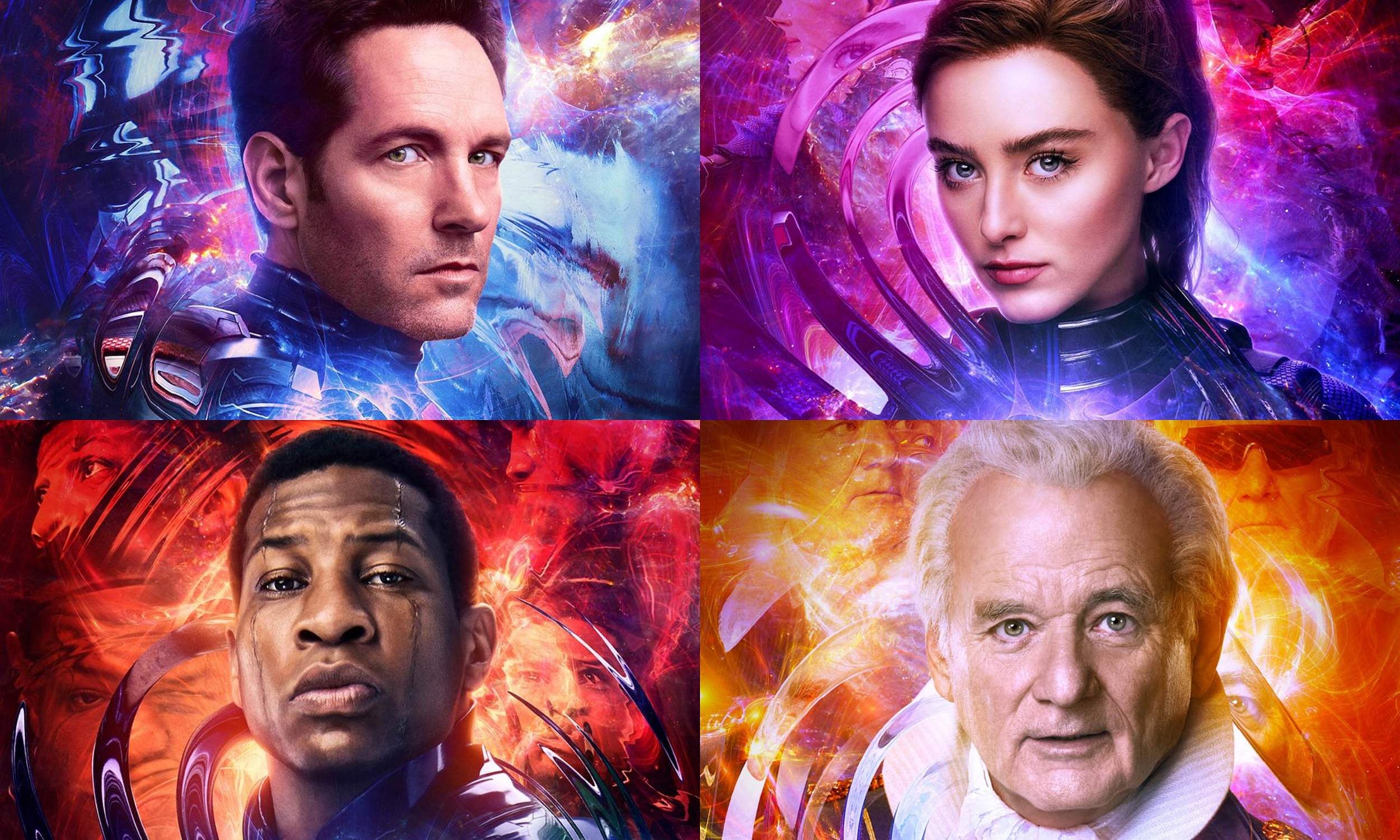 Marvel has released a new trailer along with the character posters of its upcoming film Ant-Man and the Wasp: Quantumania.

The upcoming film is the third in the Ant-Man series and 31st one in the overall Marvel Cinematic Universe. It will release in theatres on February 17.

In one month, experience it in 3D. Get tickets now: https://t.co/BUKUMeytC0 pic.twitter.com/C4ajXd2PzV

The film stars Paul Rudd and Evangeline Lily who will be reprising their roles as Ant-Man (Scott Lang) and The Wasp (Hope Van Dyne) respectively. It introduces, Kathryn Newton as Cassie Lang, Scott’s teenage daughter, and Jonathan Majors as Kang the Conqueror. This film deals with Scott, Hope, Cassie, Janet, and Hank getting trapped in the quantum realm. They’re pitted against Kang, who is their only way out.

Directed by Payton Reed, the film will mark the first film of Phase Five of the Marvel Cinematic Universe (MCU). The fifth phase will also include Blade, The Marvels, Guardians of the Galaxy Vol. 3, Captain America: New World Order, Thunderbolts