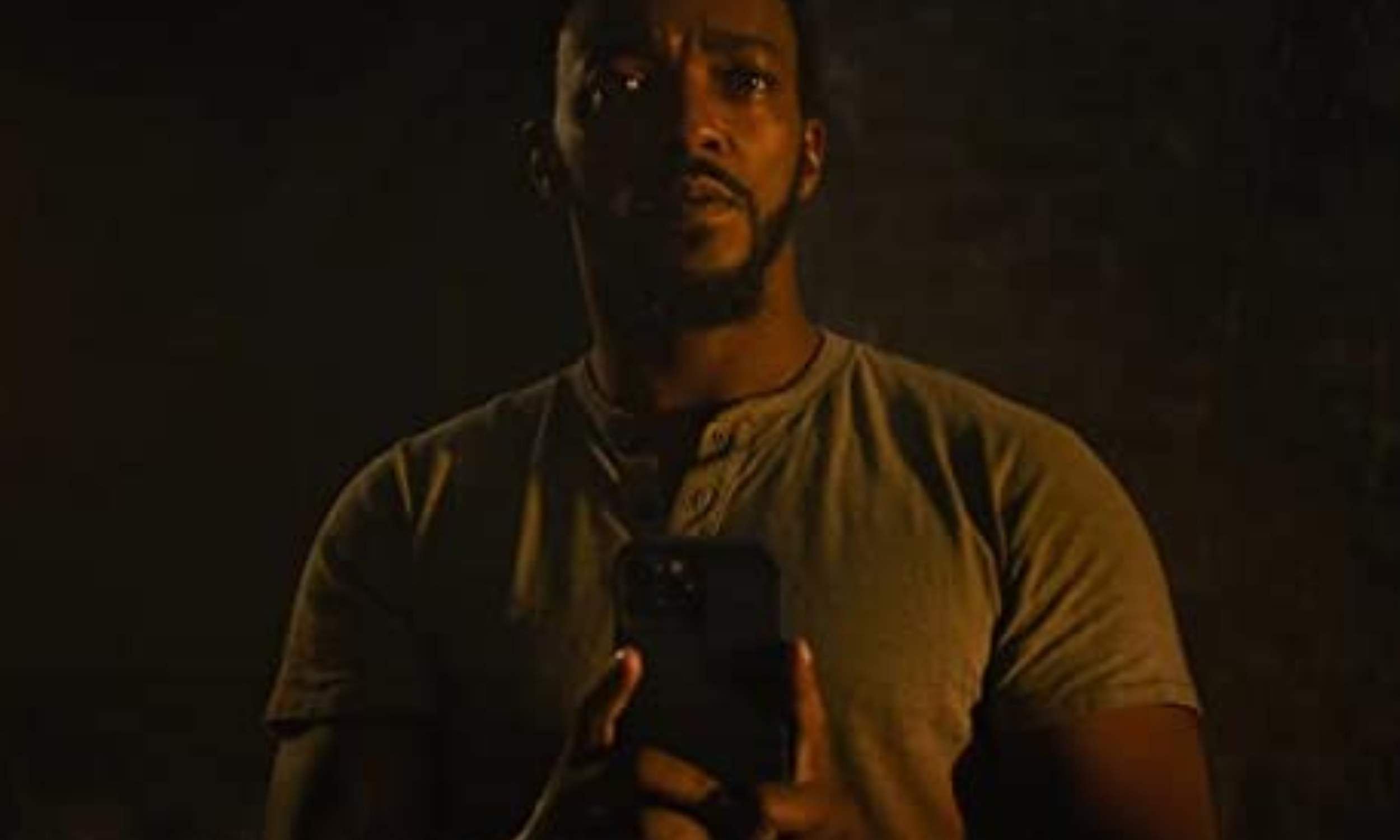 We had earlier reported that Anthony Mackie and David Harbour are starring in Netflix’s upcoming family adventure film titled We Have A Ghost. Empire Magazine has released a still from the film and looks like the film will be a very heartwarming story.

The image features Mackie’s character talking to a child as a friendly-looking ghost, played by Harbour, smiling right behind him. The film is directed by Christopher Landon who is known for his film Happy Death Day and Happy Death Day 2U. The film will be available for streaming on Netflix from February 24.

Based on Geoff Manaugh’s short story, Ernest, We Have A Ghost centers on Kevin, who discovers that a ghost named Ernest is haunting his new home. Kevin subsequently becomes an overnight social media sensation, along with his family. But when he and Ernest go rogue to investigate the mystery of the latter’s past, they become targets of the CIA.