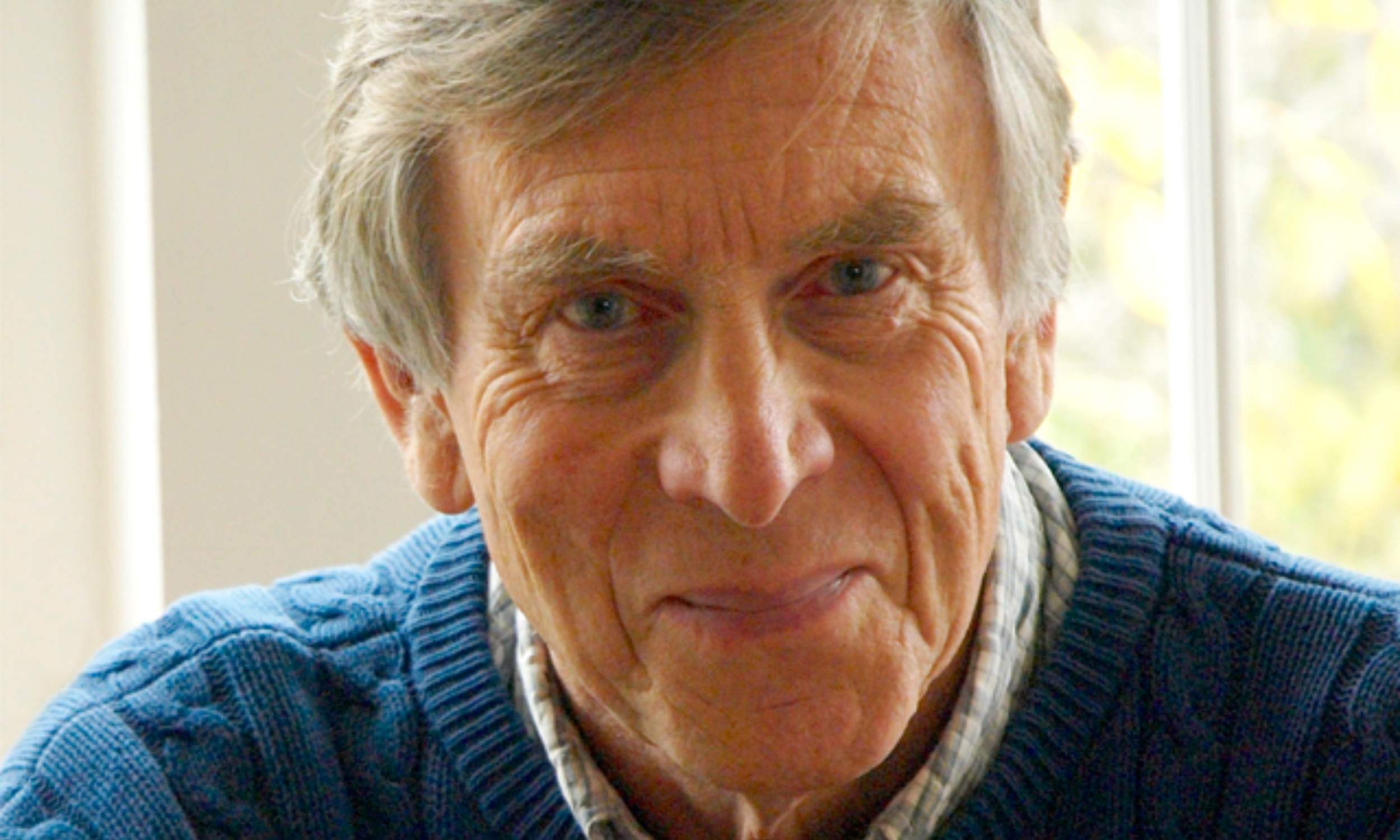 83-year-old director Piers Haggard known for Pennies from Heaven passed away peacefully on January 11, a statement from his agents said on Tuesday. Haggard worked in film, TV, and theater in a career that spanned five decades.

Haggard began his career as an assistant director at the Royal Court in 1960, then directed at Dundee Rep and Glasgow Citizens before joining the first National Theatre company in 1963 where he co-directed and assisted Laurence Olivier and Franco Zeffirelli.

His best-known work is Dennis Potter’s BBC drama serial Pennies From Heaven (1978) for which he received a BAFTA Award as its director. His film work includes Wedding Night (1970), the cult classic The Blood on Satan’s Claw (1970), and Summer Story (1988) among others.

Besides his directing work, he is known for his campaigning which has resulted in the formation of Directors UK today. He was instrumental in helping to create the Directors Guild of Great Britain and the Directors and Producers Rights Society.

Haggard was awarded an OBE in the 2016 New Year Honours for services to film, television, and theatre.

He is survived by his four children, from his first marriage to Christiane Stokes, his second wife artist Anna Sklovsky, and their two children, as well as 13 grandchildren.