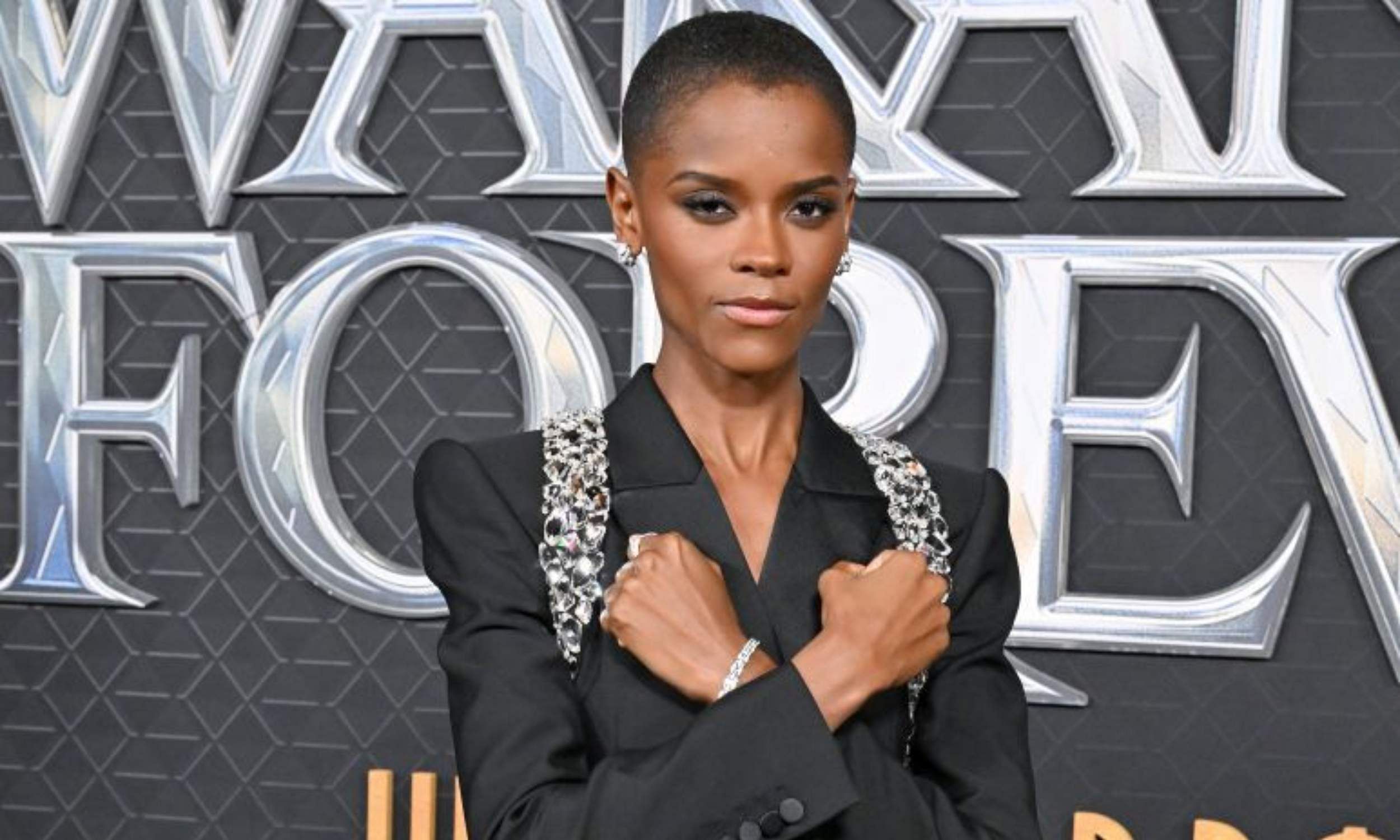 Actor Letitia Wright, who plays the character of Shuri in Black Panther: Wakanda Forever, has revealed that she learned a life skill while working on the film.

She revealed that she learnt freediving under the water without any breathing equipment. Discussing their underwater training, Letitia said, “For me, I was not going through as much as Tenoch (Huerta, the anti-hero in the film), but I did get to learn how to free dive from the fantastic team, yeah it’s a great life skill now. It was a really deep tank, we had to go down, hold our breath, look around, I had to do Wakanda forever (hand gesture) and come back up.”

In this latest venture, the Wakandans face the fight of their life against an enemy that has remained hidden from them, Namor and the Talokan nation.

About his own experience, Huerta said that he did not know how to swim before entering this project and that he learnt all of it for the film. Now, he can hold his breath for 5 minutes. Directed by Ryan Coogler, the film also stars Lupita Nyong’o, Angela Bassett, Winston Duke, Dominique Thorne and Danai Gurira. Black Panther: Wakanda Forever will release on Disney+Hotstar on February 1.