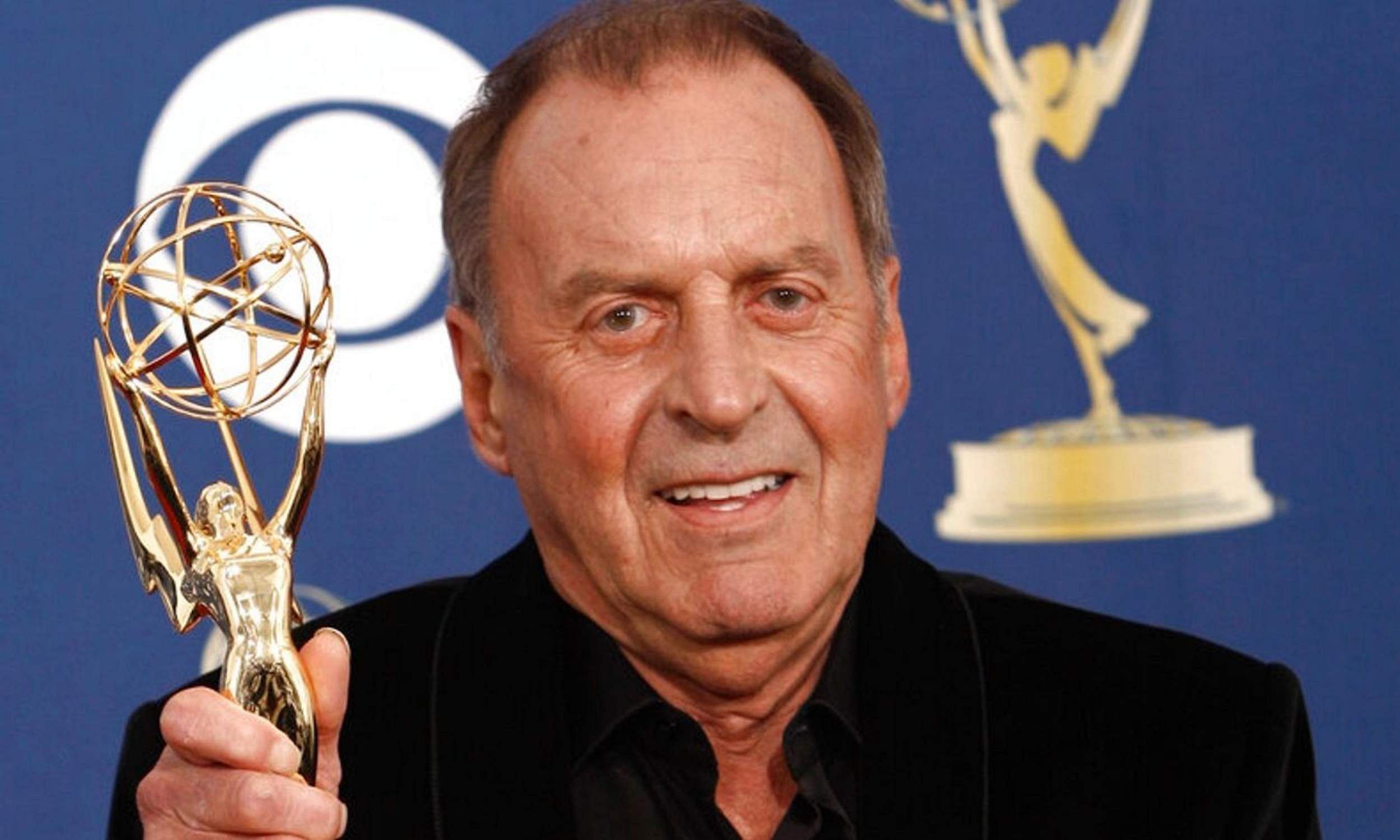 Emmy award-winning director of American Idol, Bruce Gowers passed away on January 15 after suffering from an acute respiratory infection. The death of the 82-year-old was confirmed by his family members on Wednesday.

From 2002 to 2011, Bruce is credited with directing 234 episodes of American Idol earning him five Emmy award nominations. For his work in the television special Fleetwood Mac: The Dance, he received an Emmy nomination in 1997. After serving as the director of the renowned music video for Queen’s Bohemian Rhapsody in 1975, Gowers found himself overnight in the limelight.

Bruce received the Grammy award in 1986 for helming The Heart of Rock ‘n’ Roll. He won another Grammy for outstanding directing on a variety, music, or comedy series in 2009. He directed two Primetime Emmy Award shows in 2005 and 2007 respectively. He is survived by his wife, children, and four grandchildren.