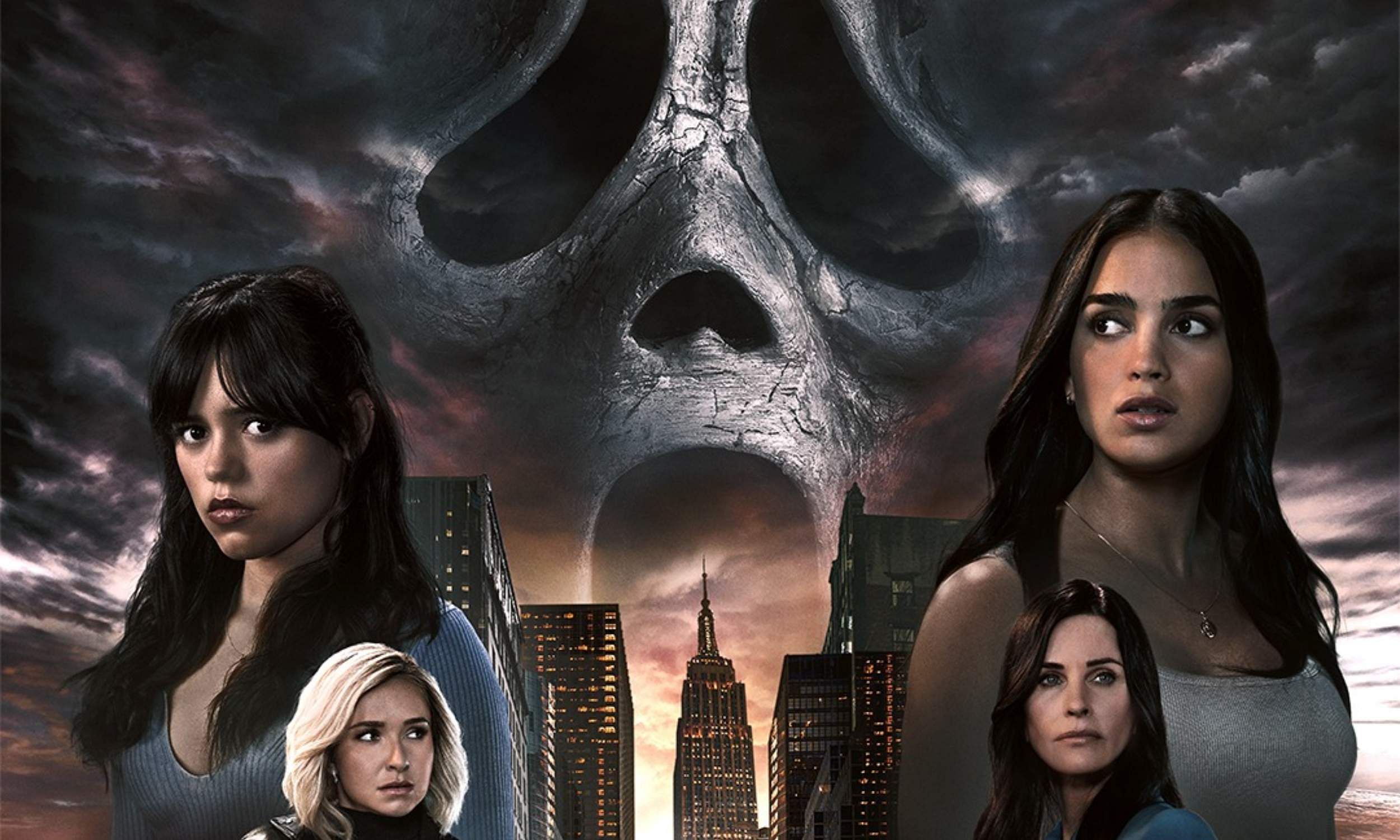 The first official poster featuring the ensemble cast of Scream VI has been released online. The sixth instalment in the popular slasher series revolves around four survivors of the Ghostface killings who leave Woodsboro for a fresh start but things take a turn for the worse soon.

The film is directed by the filmmaking duo Tyler Gillett and Matt Bettinelli-Olpin, based on a screenplay written by James Vanderbilt and Guy Busick. They had earlier made the 2022 soft reboot of the franchise, The upcoming Scream VI will be a direct sequel to the 2022 Scream with most of the cast returning to reprise their roles.

Scream VI is based on characters created by Kevin Williamson, who wrote the screenplay for the original film in 1996. The film is produced by Spyglass Media Group, Project X Entertainment, and Radio Silence Productions while the distribution is handled by Paramount Pictures. A teaser trailer for the film was released earlier.