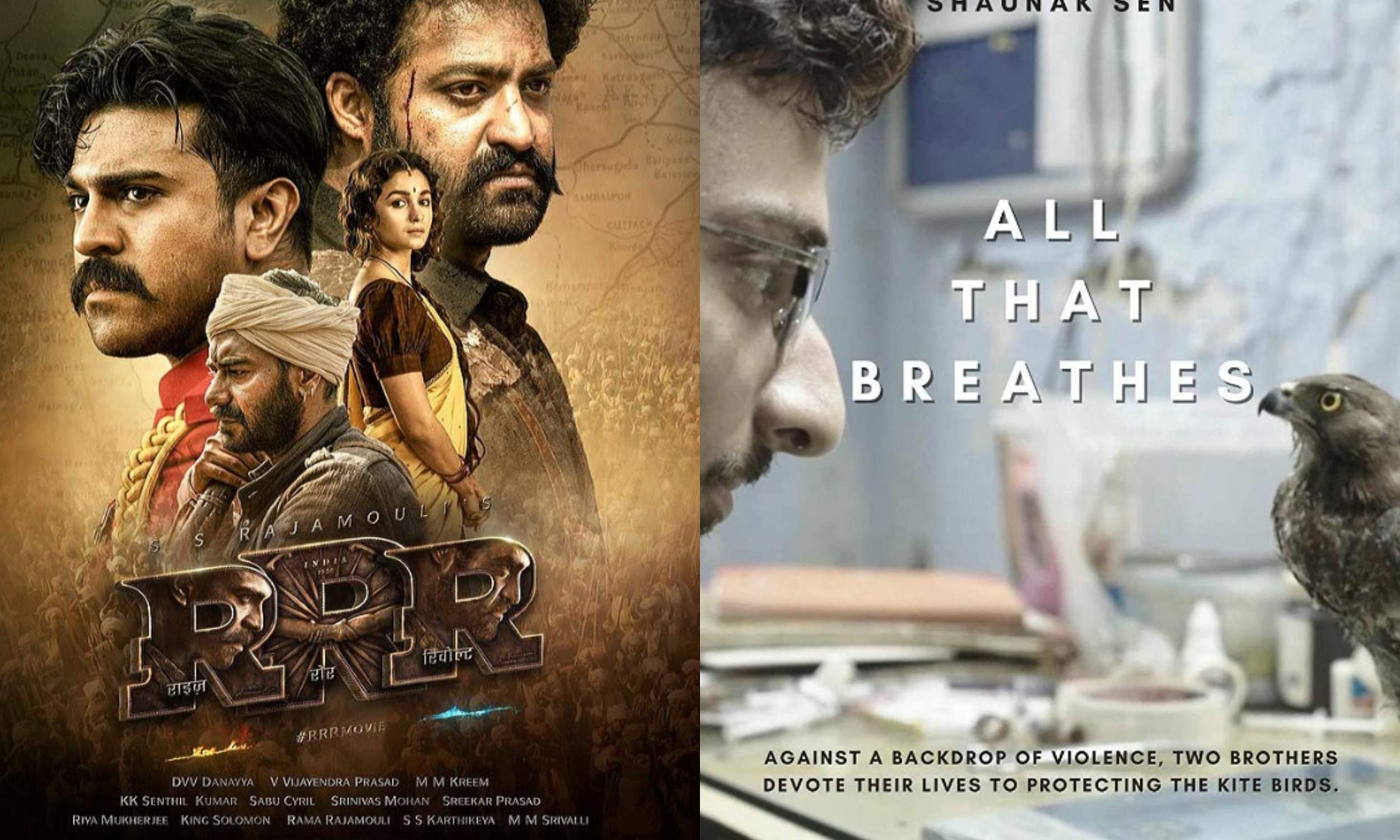 As The British Academy Film Awards (BAFTA) announced the nominations for this year’s awards, it was unfortunate that SS Rajamouli’s RRR failed to make it to the final list. Close on the heels of winning multiple awards at the Golden Globes, Critics’ Choice Movie Awards, it was expected that RRR will make a mark at the BAFTAs. On the other hand, Indian representation was strong at the BAFTAs as Shaunak Sen’s All That Breathes made it to the final nominations in the Best Documentary category.

The nominees in Best Film (Not In The English Language) include All Quiet on the Western Front, Argentina, 1985, Corsage, Decision To Leave and The Quiet Girl.

RRR is a fictional story that revolves around two real-life Indian revolutionaries, Alluri Sitarama Raju (Charan) and Komaram Bheem (Jr NTR), and their fight against the British Raj.

Backed by Aman Mann, Teddy Leifer and Shaunak Sen, All That Breathes follows two brothers who run a bird hospital dedicated to rescuing injured black kites. It has also been nominated for the best documentary for the 95th Academy Awards.

The BAFTA award ceremony will take place on February 19. While actors Hayley Atwell and Toheeb Jimoh revealed the nominations list, the final ceremony will be hosted by Richard E Grant and Alison Hammond.