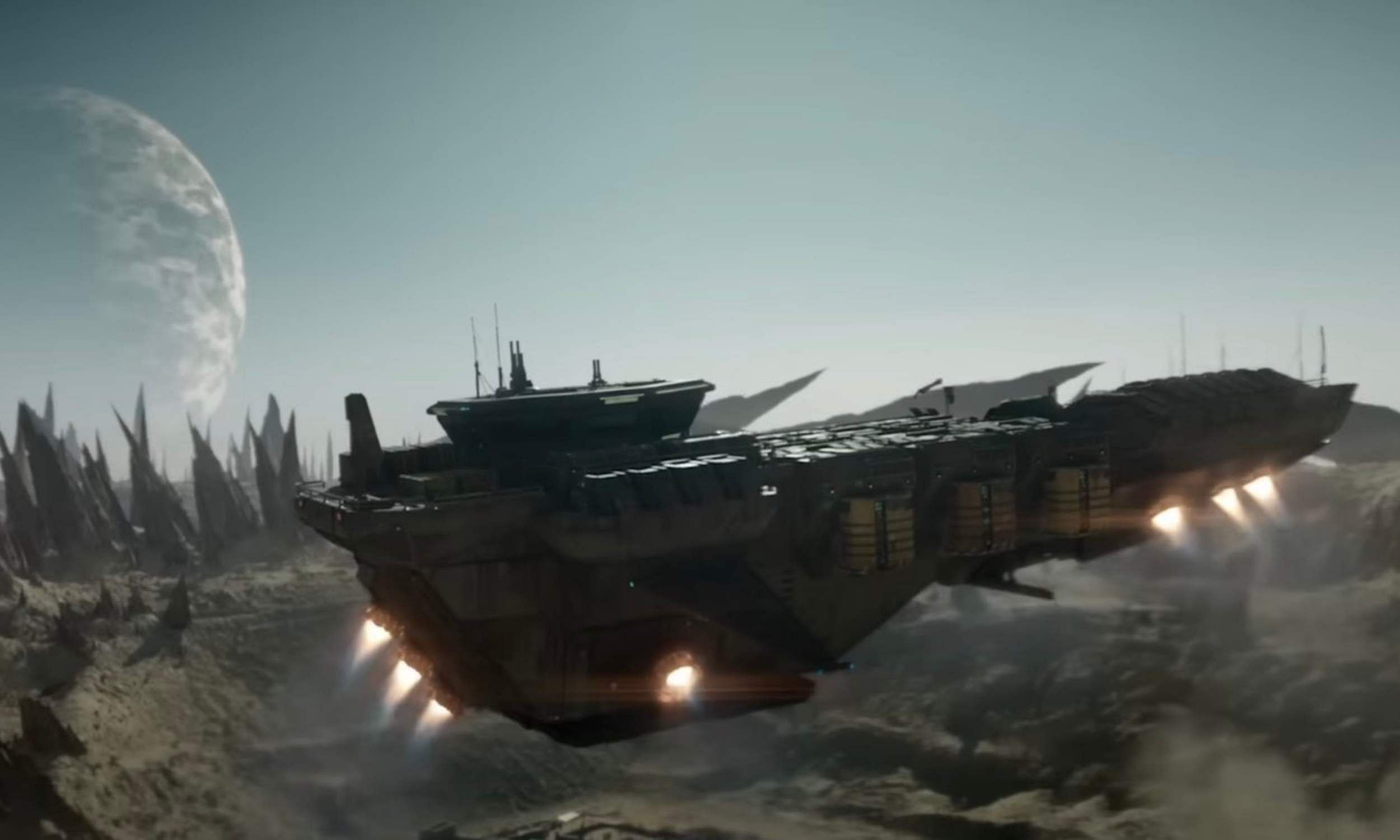 Zack Snyder’s upcoming epic space opera film Rebel Moon is finally getting a release date. The film is based on a screenplay that Snyder co-wrote with Shay Hatten and Kurt Johnstad. Rebel Moon is currently scheduled to release on Netflix on 22 December 2023. The film is also slated for a limited theatrical release. The hype around the film has been phenomenal since Snyder announced it as his dream project.

The official synopsis of the film says, “A peaceful colony on the edge of the galaxy is threatened by the armies of a tyrannical regent named Balisarius. The desperate civilians dispatch Kora, a young woman who has a mysterious past to seek out warriors from nearby planets to help them challenge the regent.”

It has been confirmed that Netflix has given the green signal for a sequel film.