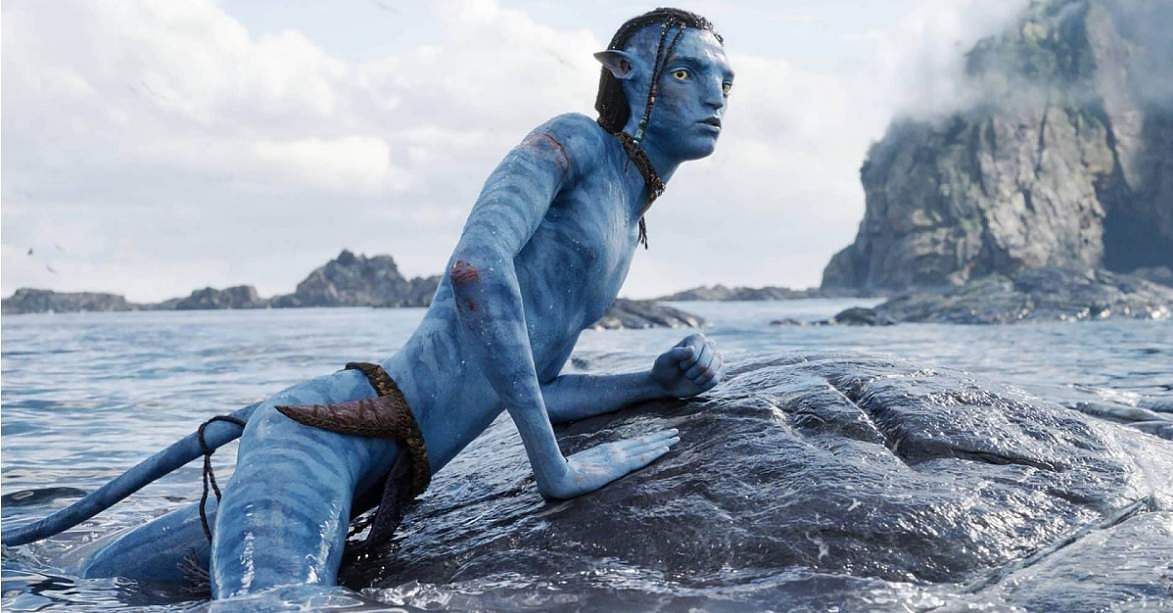 While the first two instalments of the Avatar franchise had Jake Sully being the narrator, there is set to be a change of guard in Avatar 3.

In a recent interview on Soundtracking with Edith Bowman, James Cameron revealed that Avatar 3 will be narrated by Jake Sully’s son Lo’ak.

Cameron also mentioned that the Avatar franchise will feature a different narrator for each of the remaining three sequels. Lo’ak is played by Britain Dalton.

While additional details about Avatar 3 are yet to be revealed, Cameron shared that it will feature a new tribe of fire Na’vi and they will showcase the negative shades of the Na’vi.

Avatar: The Way of Water is now playing in theaters worldwide and is about to cross $2 billion at the worldwide box office. Meanwhile, the production of the third instalment of Avatar has been wrapped and it is scheduled to hit theatres on December 20, 2024.