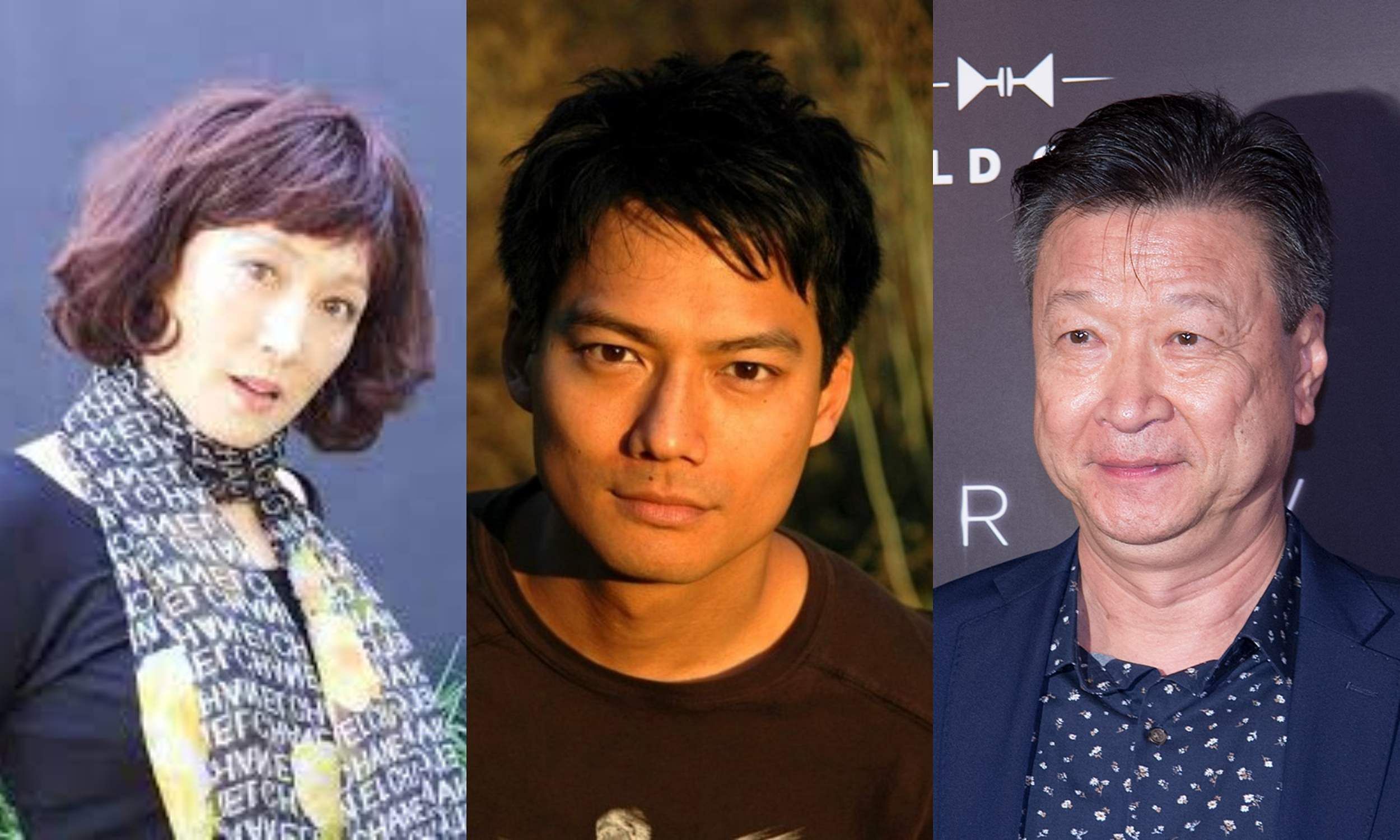 Diana Lin, Archie Kao, and Tzi Ma have reportedly joined the cast of the upcoming limited series Interior Chinatown. The series is being developed for Hulu by 20th Television production and author Charles Yu. The author will serve as a creator and executive producer, he wrote the 2020 novel that the series is based on.

According to the official synopsis, the novel revolves around “Willis Wu, the “Generic Asian Man” who is stuck playing “Background Oriental Male” and occasionally “Delivery Guy” in the fictional police procedural Black and White but who longs to be “Kung Fu Guy” on screens worldwide.”

It was previously announced that Chloe Bennet and Ronny Chieng, Sullivan Jones, and Lisa Gilroy were also joining the cast. Thor: Ragnarok-fame Taika Waititi will reportedly direct the pilot episode of the series.