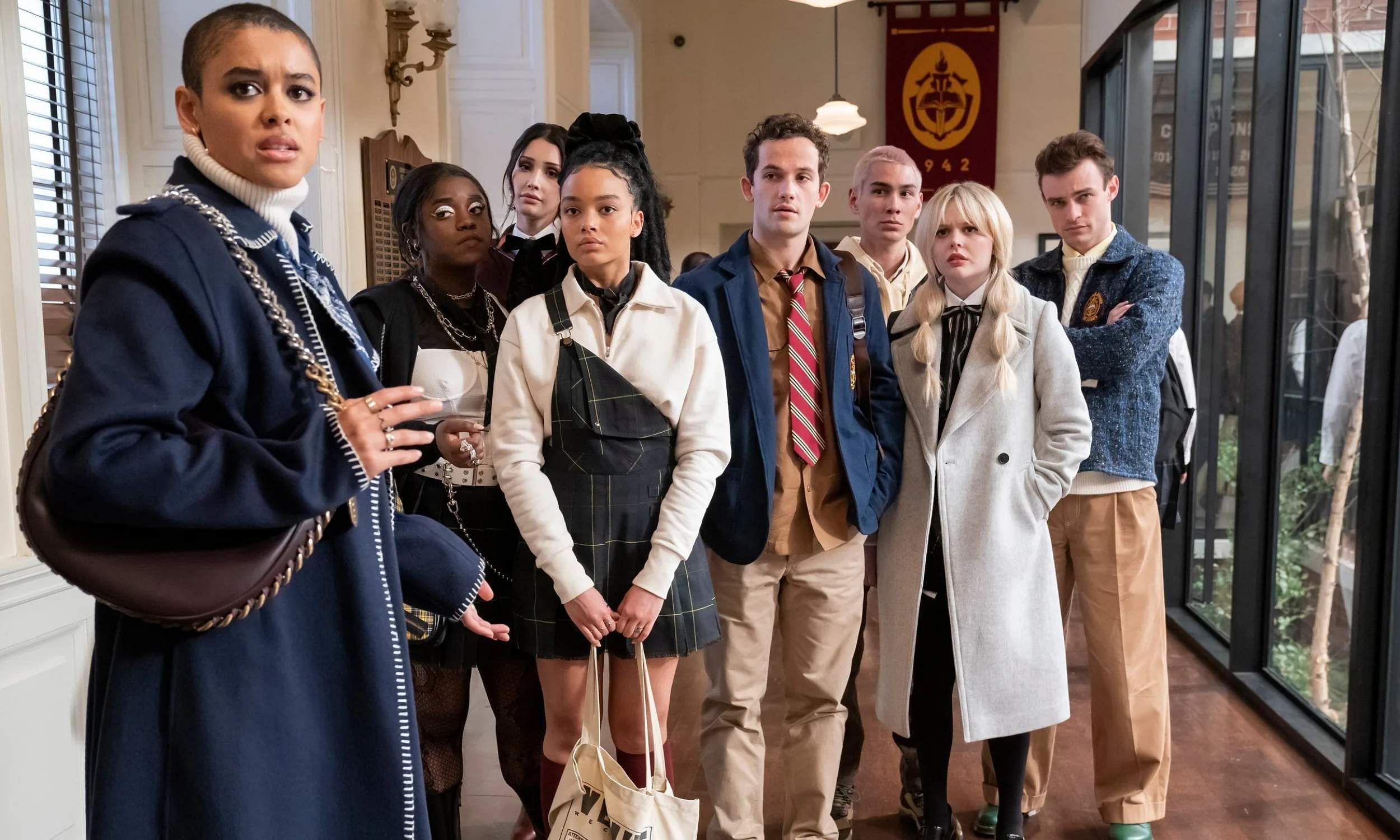 HBO Max’s Gossip Girl show will be facing the axe, as the streamer has cancelled it after the second season, which will premiere its finale on January 26.

Joshua Safran took to social media to announce the cancellation of the show and wrote, “So here’s the goss: it is with the heaviest of hearts that I have to announce GOSSIP GIRL will not be continuing on HBO Max. The EPs and I will forever be grateful to the network and studio for their faith and support; the writers for their devious brains and dexterous talent; the superstar cast for being the greatest of collaborators and friends; and the crew for their hard work, dedication, and love for the project.

Joshua, in one of his tweets, also said that they are “currently looking for another home”, but might be an “uphill battle” in “this climate”.

Gossip Girl revival was backed by Fake Empire and Alloy Entertainment along with Warner Bros Television and CBS Studios.