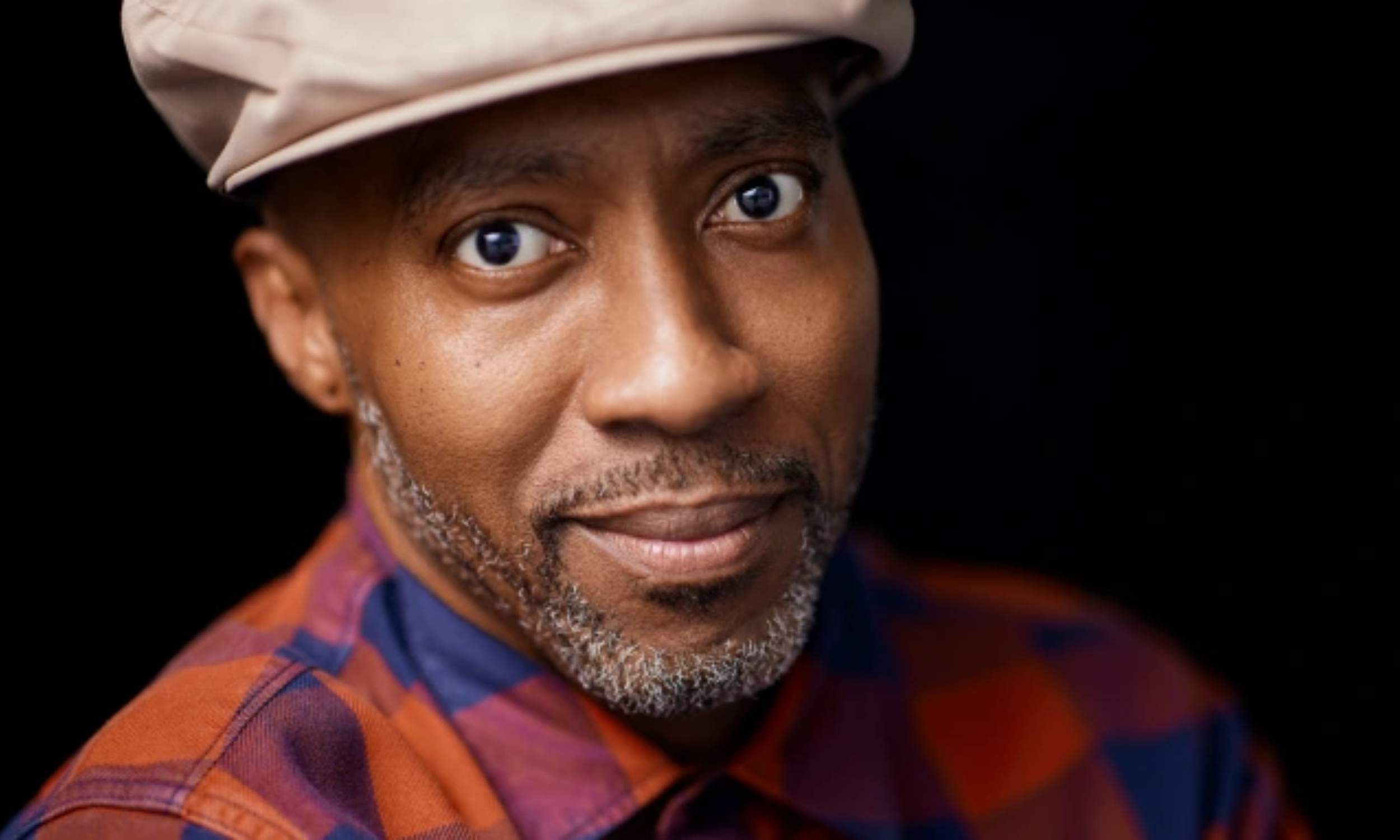 As per the Deadline report, the film will be written by Dalton Leeb and Nicholas Jacobson-Larson based on a script by Pete Bridges. The film will be backed by Malcolm D Lee.

The Fall will involve a recently divorced couple who embarks a dangerous journey as they need to get to their children who are home alone, amid an alien invasion. For now, the information on cast and technical crew has not been disclosed yet.

Maurice has directed Killing It, a comedy starring Craig Robinson. He will also be helming Three Men and a Baby, a feature film starring Zac Efron, for Disney+.