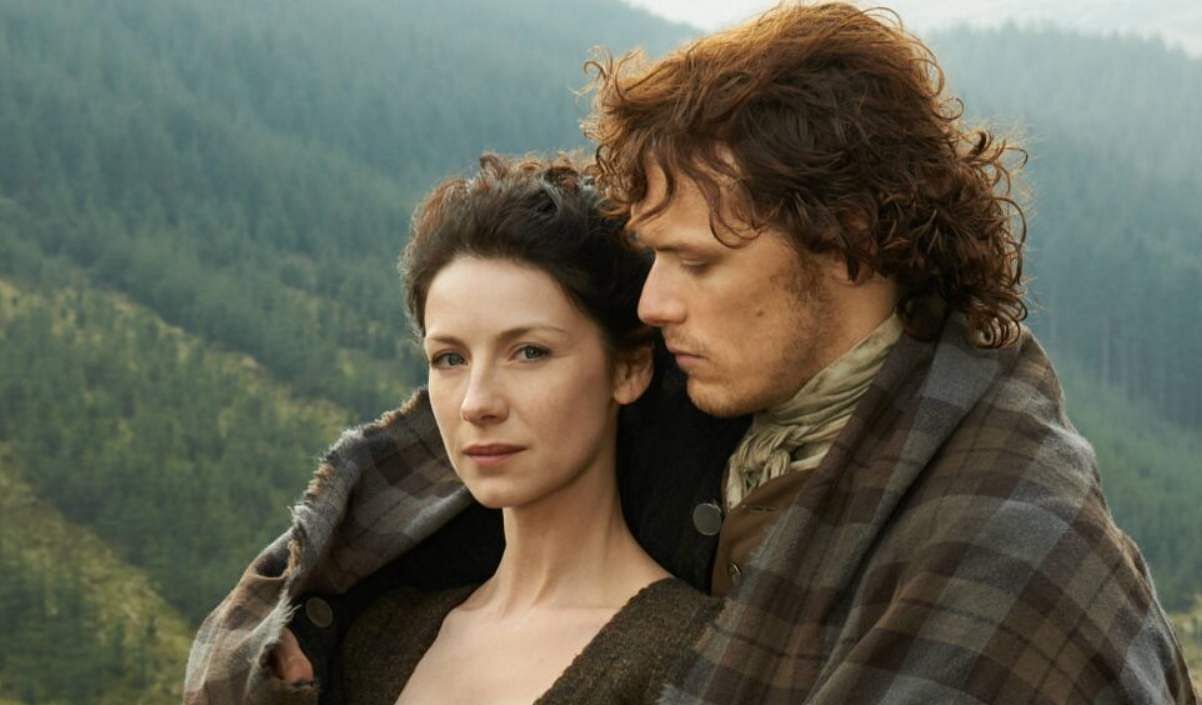 Outlander has been renewed for Season 8 at Starz, which will also be the show’s last season. The 10-episode finale season will follow the hit period drama’s upcoming extended 16-episode Season 7.

The news of the final chapter comes months ahead of the Season 7 premiere, which is slated for this Summer.

In addition, Starz has ordered to series Outlander: Blood of My Blood, a prequel centered on the love story of Jamie Fraser’s (The main protagonist of the series played by Sam Heughan) parents, Ellen MacKenzie and Brian Fraser. The network confirmed Blood of My Blood was in development in August.