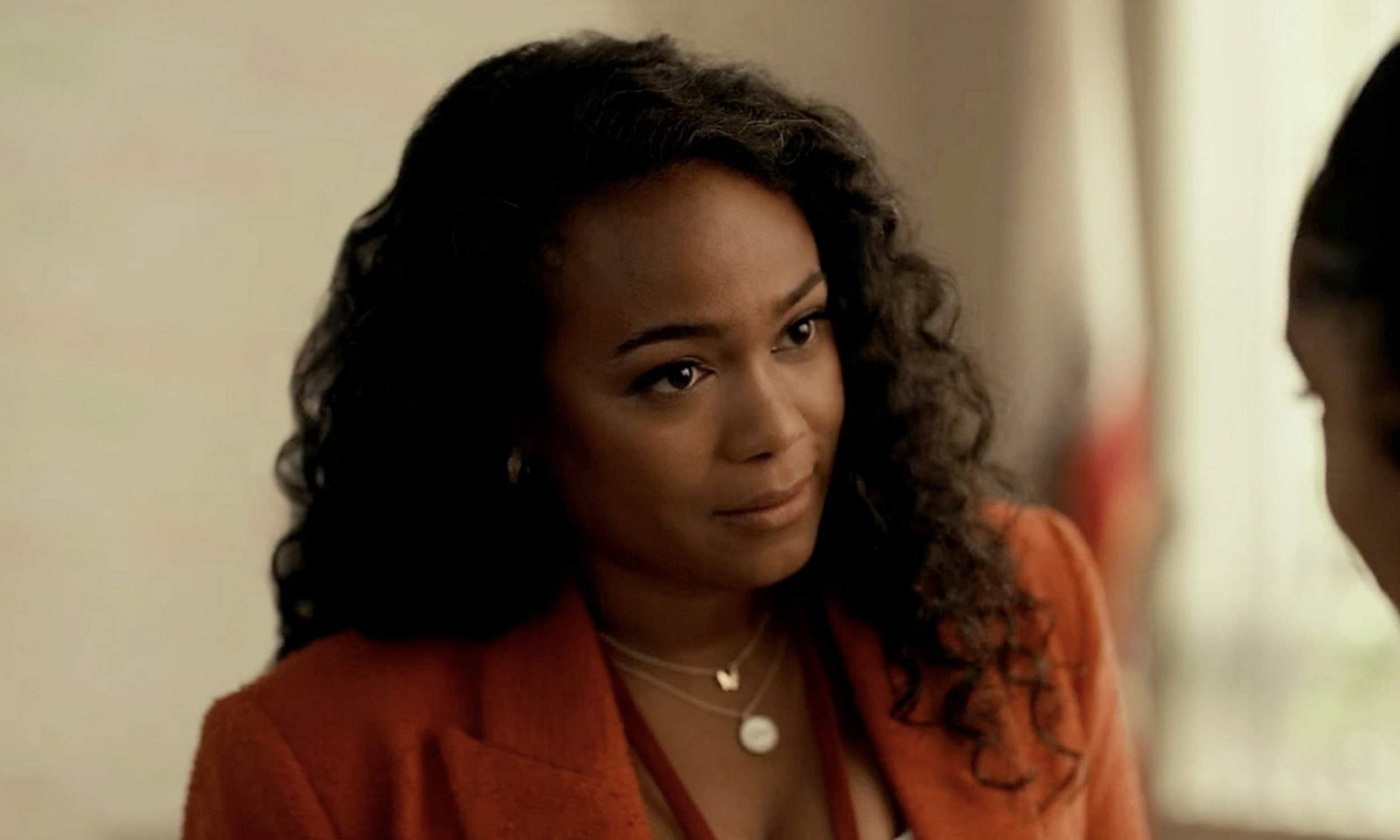 Tatyana Ali, who starred in the original comedy series The Fresh Prince of Bel-Air will now appear in the remake of the series. Ali will reportedly appear in the second season of Bel-Air. The actor, who appeared as Ashley Banks in the series, will essay the recurring role of an English teacher by the name of Mrs.Hughes in Bel-Air.

She appeared in the trailer for the second season which was released recently. Mrs.Hughes is seen supporting 12-year-old Ashley. She says, “never, ever let anyone try to change you.”

However, she is not the only original cast member to appear in the reboot. Fresh Prince cast members Daphne Maxwell Reid and Vernee Watson-Johnson had earlier appeared in a guest role in season 1. The titular star of the original series Will Smith developed the re-imagining of The Fresh Prince of Bel-Air along with Morgan Cooper, Susan Borowitz, T.J. Brady, Andy Borowitz, Malcolm Spellman, and Rasheed Newson.

The 10-episode series premiered its first season in February 2022. The second season will start streaming on Peacock on 23 February.