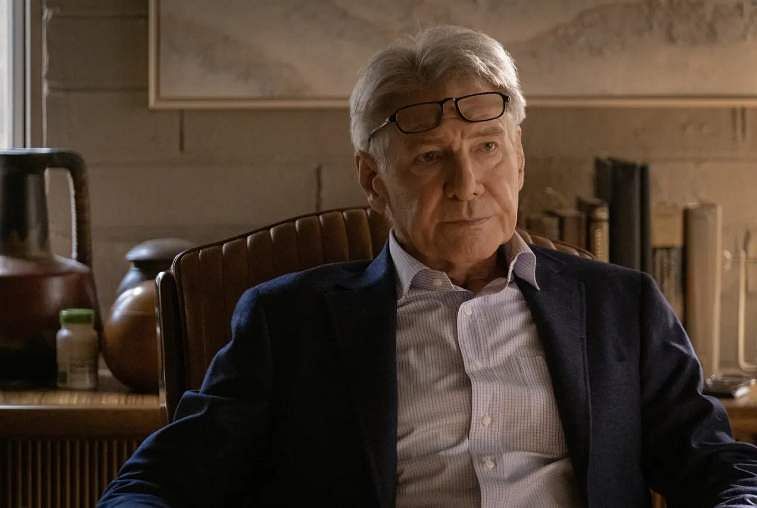 Apple TV+ released the trailer of Shrinking, starring Harrison Ford and Jason Segel. The series is set to premiere on January 27.  It is created by Brett Goldstein, Bill Lawrence, and Jason Segel.

Goldstein is best known for starring in the comedy series Ted Lasso. While Lawrence has co-created the hit comedy show Scrubs, Segel has starred in the romantic-comedy sitcom How I Met Your Mother. Apart from co-creating and starring in Shrinking, Jason Segel also serves as an executive producer. The ten-episode series is directed by James Ponsoldt, who is also an executive producer.

The series follows a therapist who is facing severe bouts of grief and begins to breach professional and ethical barriers by telling his patients what they should do with their lives. Harrison Ford plays therapist Dr Phil Roades.

Here is the trailer