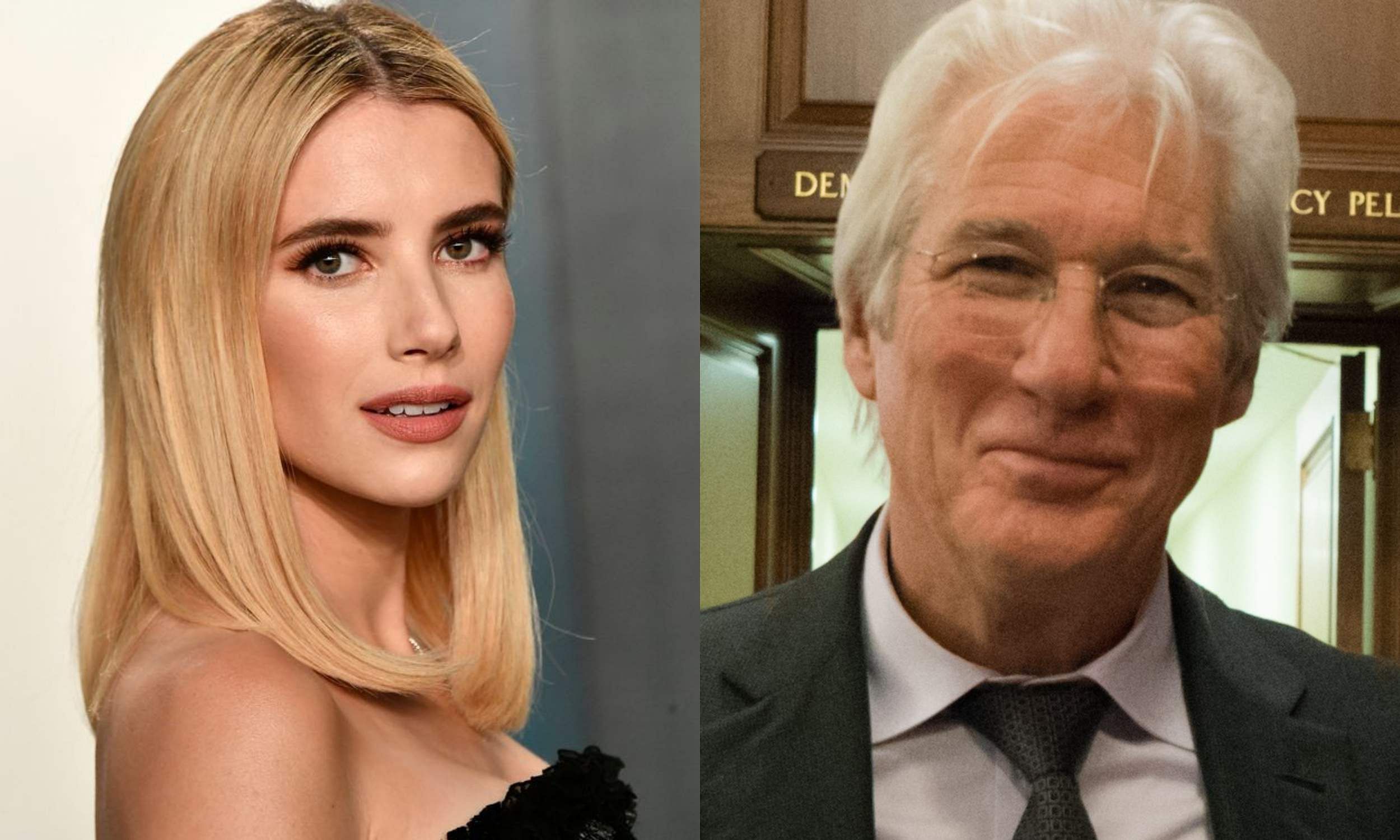 We had earlier reported that Michael Jacobs’ directorial Maybe I Do was featuring Emma Roberts, Luke Bracey, Richard Gere, and Diane Keaton in lead roles. The latest update is that Emma is all set to play Richard’s daughter in the film. It is to be noted that Emma’s aunt Julia Roberts starred opposite Richard Gere as his romantic partner in Runaway Bride and Pretty Woman.

Speaking at a promotional event, Emma said, “To have him (Richard Gere) be playing my dad feels like we have come a full circle in the Roberts’ family. It somehow makes perfect sense.”

Maybe I Do will center around Michelle and Allen, played by Emma and Luke Bracey, who suffer from fallout and take a chance to make their marriage work again. As they invite their parents for dinner, it takes an unexpected turn. The parents are played by Diane Keaton, Richard Gere, Susan Sarandon, and William H. Macy. As their parents already know their secrets, will the dinner take the worst turn or change for the better, forms the crux.

Helmed by Michael Jacobs who will mark his directorial debut in feature films, he has also written the screenplay. Maybe I Do is backed by Michael along with Vincent Newman and Scott Mednick. Apart from Maybe I Do, Emma is also working on Madame Web, Saurus City, and Space Cadet.