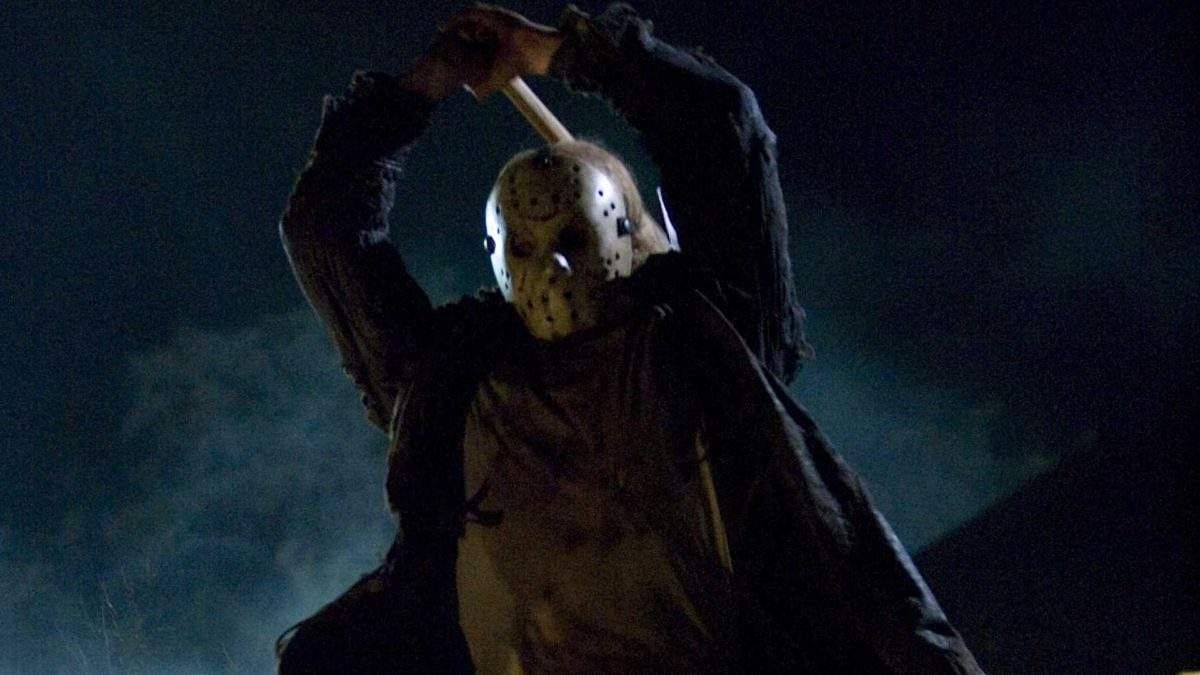 While slasher films like Halloween and Scream continued to get new sequels Friday the 13th stayed out of the race because of a legal battle between the original film’s director Sean S Cunningham and writer Victor Miller. The franchise has been at a standstill for the last number of years.

But it is now learnt that Cunningham is working on a reboot to Friday the 13th with writer Jeff Locker and director Jeremy Weiss. The trio developed the idea after working together on the upcoming horror film The Night Driver.

The trio’s great experience on The Night Driver brought them to not only the idea of a Friday the 13th reboot, but a House reboot as well.

While we don’t know any of the exact plot details yet or if this reboot will actually see the light of day, given the ongoing lawsuit and its resolution still being unclear, it’s encouraging to know that new Jason content is in development.