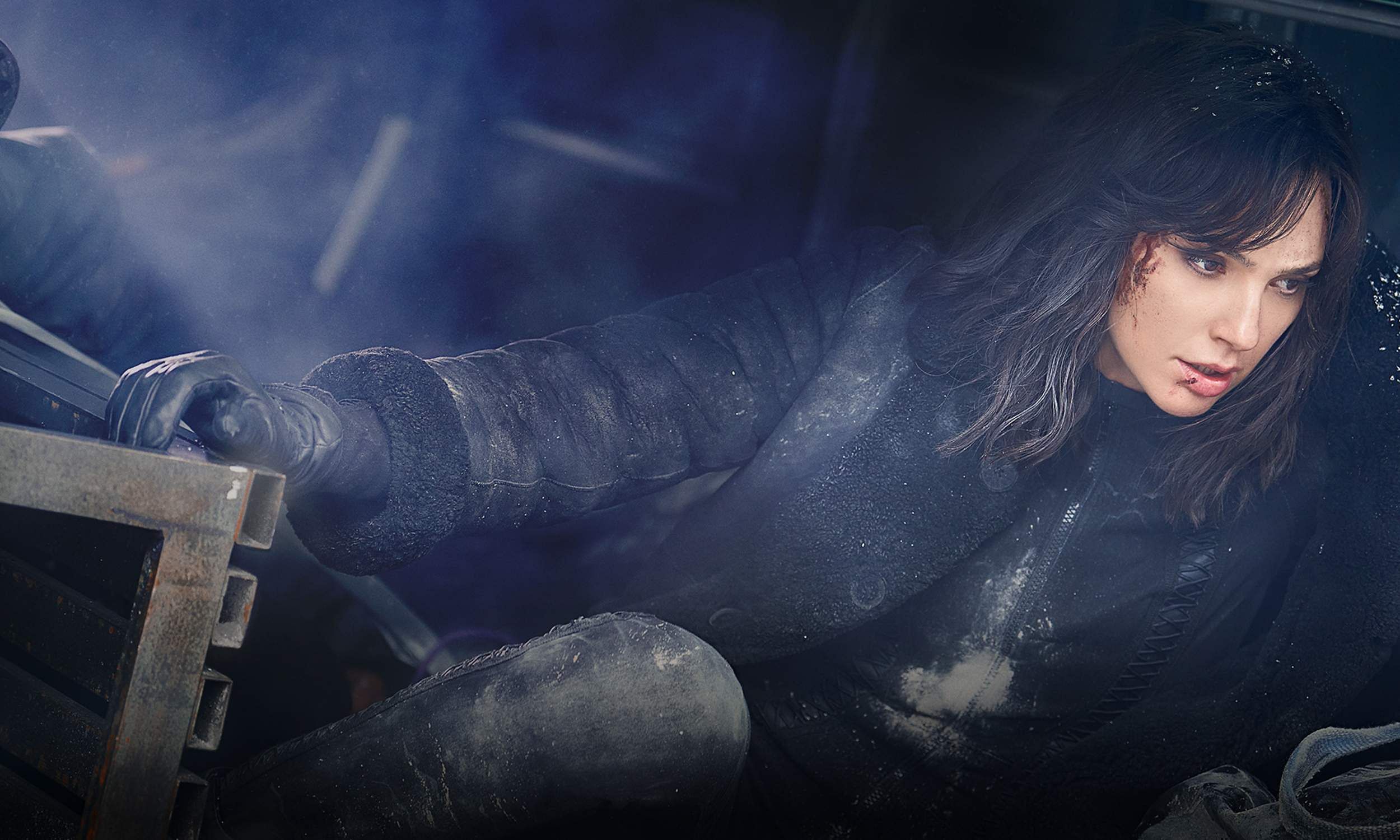 Heart of Stone, the upcoming Gal Gadot and Alia Bhatt-starrer is set to premiere on Netflix on August 11, the streaming platform revealed, as part of the Netflix Save The Dates slate where it unveiled several of its upcoming titles’ release dates.

She’s the only one standing between world peace and global destruction.

Heart of Stone is written by Greg Rucka and Allison Schroeder. It is backed by David Ellison, Dana Goldberg, and Don Granger under Skydance, Bonnie Curtis and Julie Lynn’s Mockingbird and Gal Gadot and Jaron Varsano under Pilot Wave.