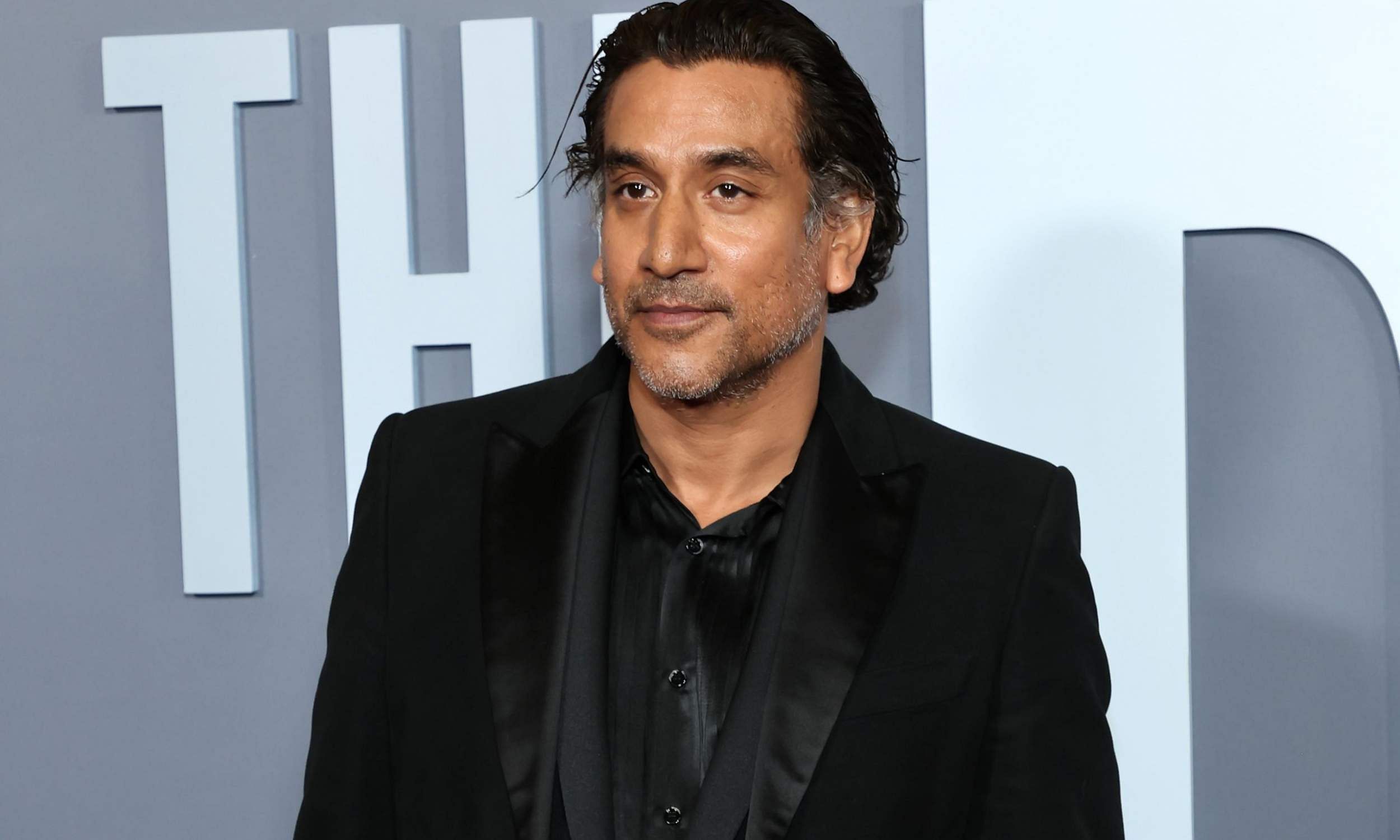 The streaming platform Amazon Freevee has given a straight-to-series order to the comedy series The Pradeeps Of Pittsburgh, helmed by Vijay Patel. The eight-episode series revolves around the life of the showrunner Vijay and will have Naveen Andrews playing the lead.

Naveen will be playing the role of Mahesh Pradeep, the patriarch of the Pradeep family. The Pradeeps Of Pittsburgh will revolve around the Pradeep family and chronicle the hilarious events of their first few months after moving to the US from India.

No release date has been announced yet for the series.