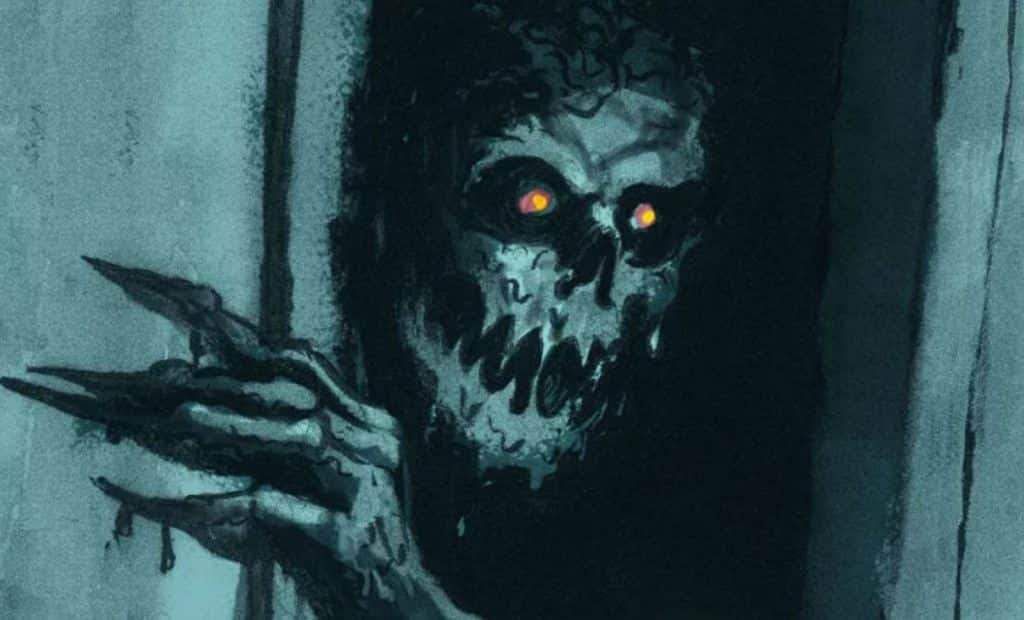 After originally being planned by 20th Century Studios for Hulu, the adaptation of Stephen King’s short story The Boogeyman is getting a theatrical release now. The positive reception of test screenings in December have led to a shift in strategy. The horror thriller will now enjoy a theatrical release on June 2.

Plans for a film take on The Boogeyman were in place as far back as 2018 with A Quiet Place co-writers Scott Beck and Bryan Woods attached to pen the screenplay. The film was cancelled in 2019 following Disney’s acquisition of 20th Century Fox, but it was revived back in 2021.

Directed by Rob Savage, The Boogeyman offers a spin on King’s grim short story which centred on a father seeking help after he believes a malevolent entity murdered his children. The film will make major deviations from the original story, instead following a 16-year-old and her younger sister who are grieving the recent loss of their mother.