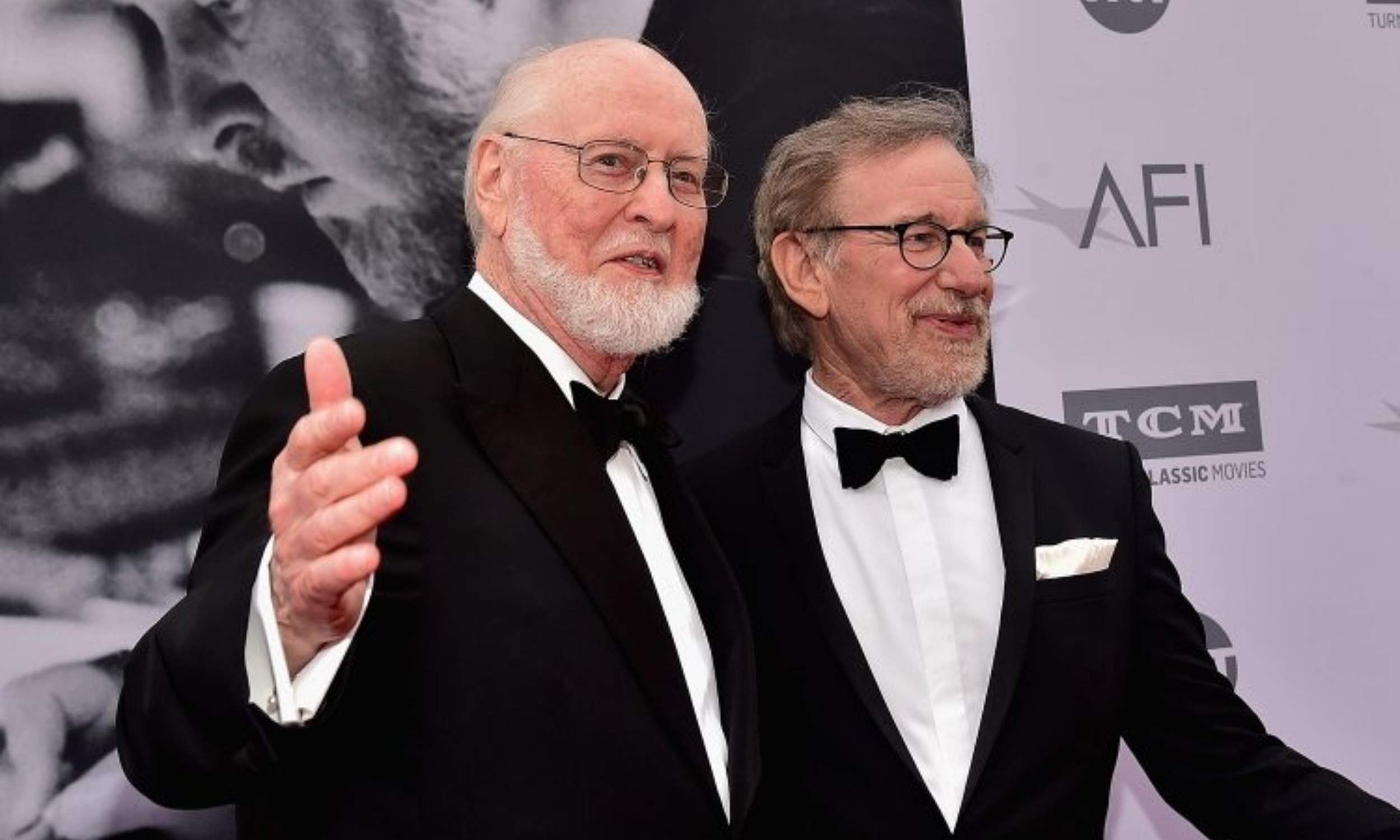 Auteur filmmaker Steven Spielberg is reportedly making a documentary about his long-time collaborator and legendary composer John Williams. The director will be producing the documentary through his Amblin Television along with Imagine Documentaries and Nedland Media. Currently in the early stages of development, the documentary will be directed by Laurent Bouzereau.

In a career spanning 67 years, the composer has over 52 Academy Award nominations while lifting the Oscars five times. He has collaborated with Spielberg in iconic films like Jaws, Schindler’s List, Indiana Jones franchise, and E.T. His work has transcended eras, defining iconic pop-culture moments through famous film franchises like The Star Wars trilogy, The Indiana Jones trilogy, and The Harry Potter series.

The composer recently announced that he would retire, with the upcoming Indiana Jones and the Dial of Destiny being his final composition. He then later revoked his statement citing that he would like to continue working. He recently composed the music for his friend and frequent collaborator Steven Spielberg’s semi-autobiographical film The Fabelmans.